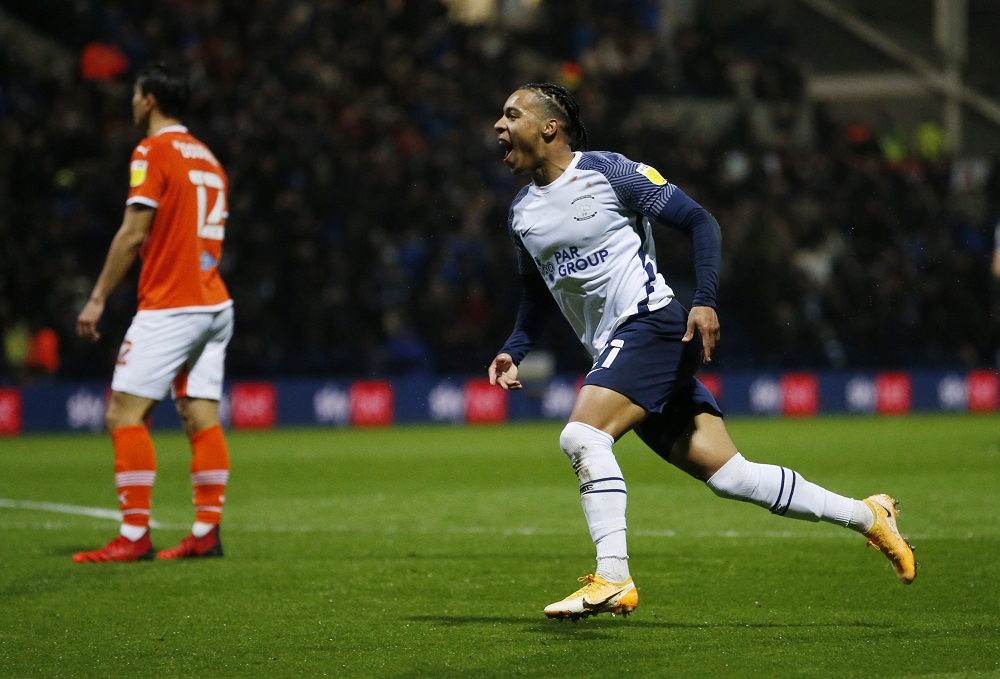 Rangers are one of the teams keen on signing Aston Villa striker Cameron Archer on loan this summer, according to talkSPORT journalist Alex Crook.

The 20-year-old scored four goals in two Carabao Cup games for Villa last campaign, before going on to bag seven more in 20 league appearances when he moved to Preston North End for the final six months of the season. His performances haven’t gone unnoticed, with Crook claiming that Giovanni van Bronckhorst’s side have joined the likes of Watford and Middlesbrough in trying to snap up the player:

A lot depends on what Villa boss Steven Gerrard decides to do with Archer. His impressive displays for Preston may well lead to the forward staying put but, if the decision is made to loan him out again, the Gers should be in a good position to secure his services.

While there isn’t any guarantee that the Light Blues will be playing in the Champions League, Archer will be getting European football of some kind, whilst he will also be working under a great forwards coach in Roy Makaay.