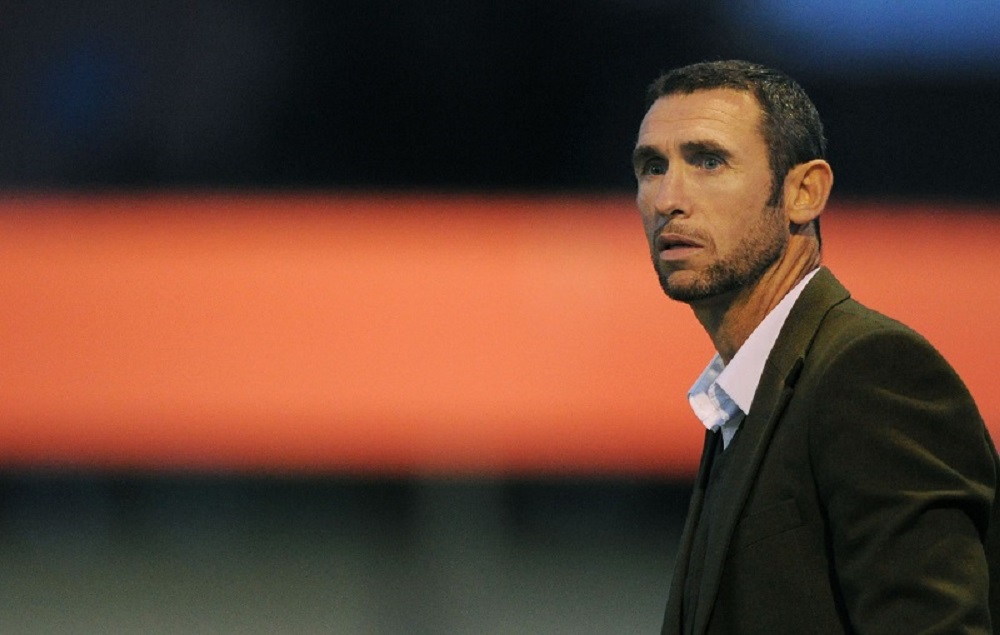 Ex-Arsenal defender Martin Keown believes Rangers should still be “confident” about progressing to the Europa League final despite their defeat to RB Leipzig last night.

A strong Gers defensive performance was undone by an excellent strike from Angelino five minutes from time in Germany, but Keown thinks everything is still to play for ahead of the game at Ibrox next week:

“Listening to Gio [van Bronckhorst] after the game, they seem like they’re up for this now. They know the Ibrox factor, we’ve seen that in previous rounds. It’s going to have to be one of those really special nights to get back in it because this is no ordinary Leipzig team – they’re a very good, strong group. But Rangers still look like they’re confident of going through.”

Hopefully, the Light Blues can turn around a one-goal deficit just like they did versus Braga in the quarter-finals. As Keown says, though, Leipzig are a step up in terms of quality and, if Giovanni van Bronckhorst’s side push too hard to get back into the tie, they could be exposed on the counter-attack.

The atmosphere of the home crowd could, however, prove to be the decisive factor. Ibrox will be rocking on Thursday and, if van Bronckhorst can come up with a strong game plan, it may be enough to push Rangers over the line.