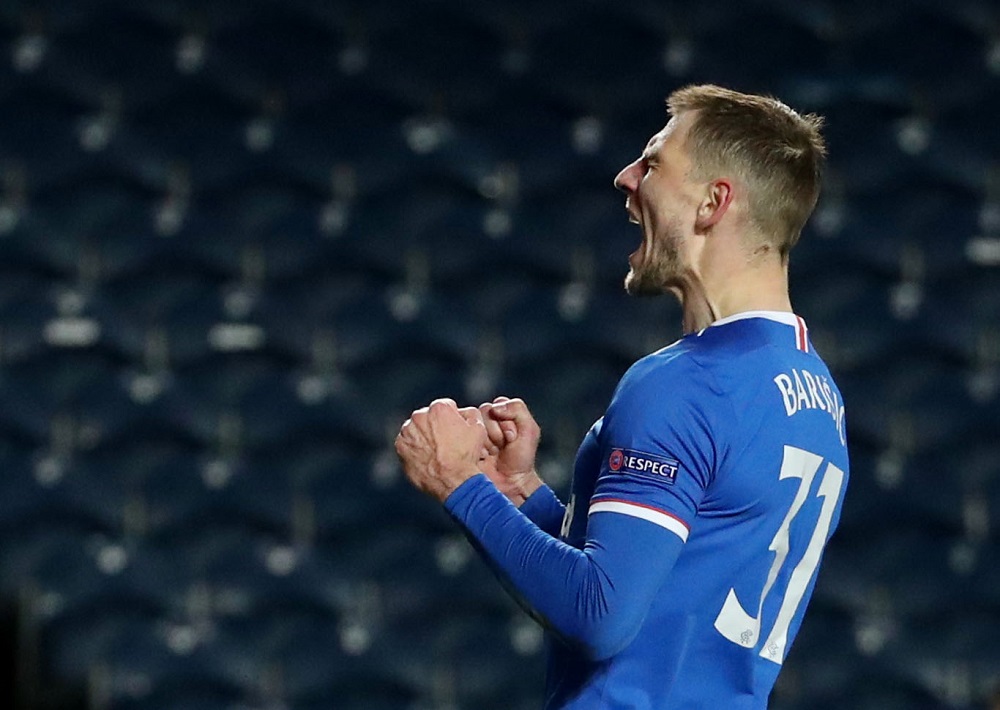 Rangers left-back Borna Barisic put in a very impressive performance against St Mirren in the 4-0 win at the weekend.

While the headlines were grabbed by hat-trick hero Kemar Roofe, the Croatian was also a standout performer, producing some key moments both in attack and defence.

Supporters on Twitter felt Barisic showed signs that he was getting back to his very best at the SMiSA Stadium after struggling for most of the season. Some even suggest he should be in contention to face Braga on Thursday:

@HayleyMcPx things you love to see 🥹

Glad to see he’s getting back to his usual self 😭❤️

Hope he gets a game on Thursday.

Great balls into the box 👌

Best I’ve seen him play in about 6 months.

He came on against braga the other night and liked good as well ,

Barisic has flattered to deceive in a lot of games this campaign. The 29-year-old has looked a pale shadow of the player that got 14 assists in all competitions last season.

His performance on Sunday would have done him the world of good. Whether he has done enough to displace Calvin Bassey from the side, though, it’s probably unlikely, but we will find out later this week.