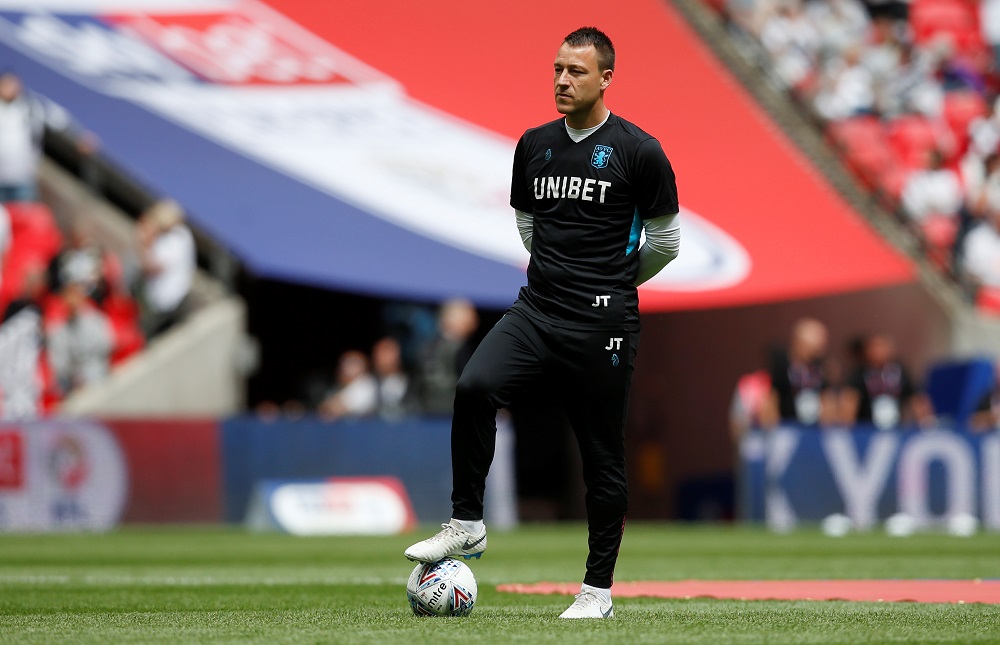 Ex-Chelsea stars John Terry and Frank Lampard are among the list of favourites for the vacant manager’s post at Rangers.

Following the departure of Steven Gerrard for Aston Villa yesterday, there has been a lot of speculation about who could take over at Ibrox.

Giovanni van Bronckhorst is the odds-on favourite at most bookmakers, while former Villa assistant Terry and ex-Aberdeen boss Derek McInnes are hard to separate in second and third.

Swansea head coach Russell Martin, who had a brief loan spell at Rangers in 2018, is currently fourth at the bookies, although his odds are lengthening fast, while former Granada manager Diego Martinez and Lampard are fifth and sixth in the running.

At the time of writing Lampard has not been appointed manager of Norwich City but he is believed to be holding talks over the job at Carrow Road.