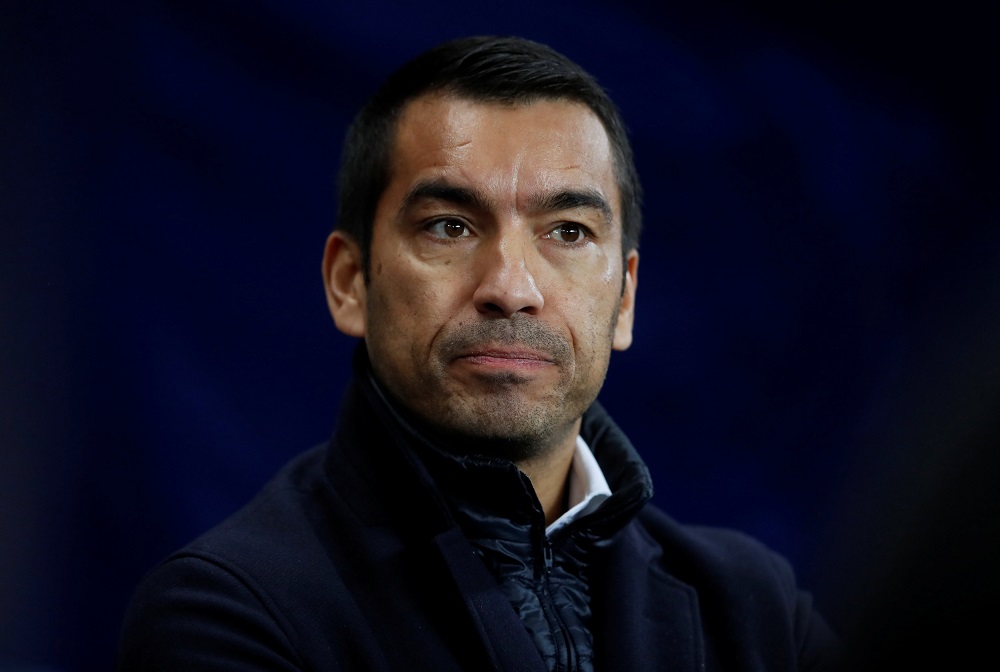 Rangers manager Giovanni van Bronckhorst says the club are hoping to tie down Alex Lowry to a new contract “in the coming weeks.”

The attacking midfielder’s current deal expires at the end of next season, and it has been reported that both Manchester City and Newcastle have contacted the 18-year-old’s agent about a potential switch south of the border. However, van Bronckhorst claims the Gers are confident about keeping the player at Ibrox for the foreseeable future:

“Alex is one of the big talents we have coming through from the Academy, and we are in talks for him to sign a new contract because I think he will be an important player for the future of this club. Talks are in process so hopefully, we will have positive news in the coming weeks.”

Lowry has certainly looked like a top talent every time he has been handed an opportunity in the first team. He has made four appearances for the Light Blues at senior level so far, scoring once and providing one assist.

There have been doubts about the teenager staying in Glasgow, though, after reports in February suggested that he had rejected a new deal from Rangers. Van Bronckhorst does, however, seem pretty optimistic that an improved contract proposal will keep him at the club.