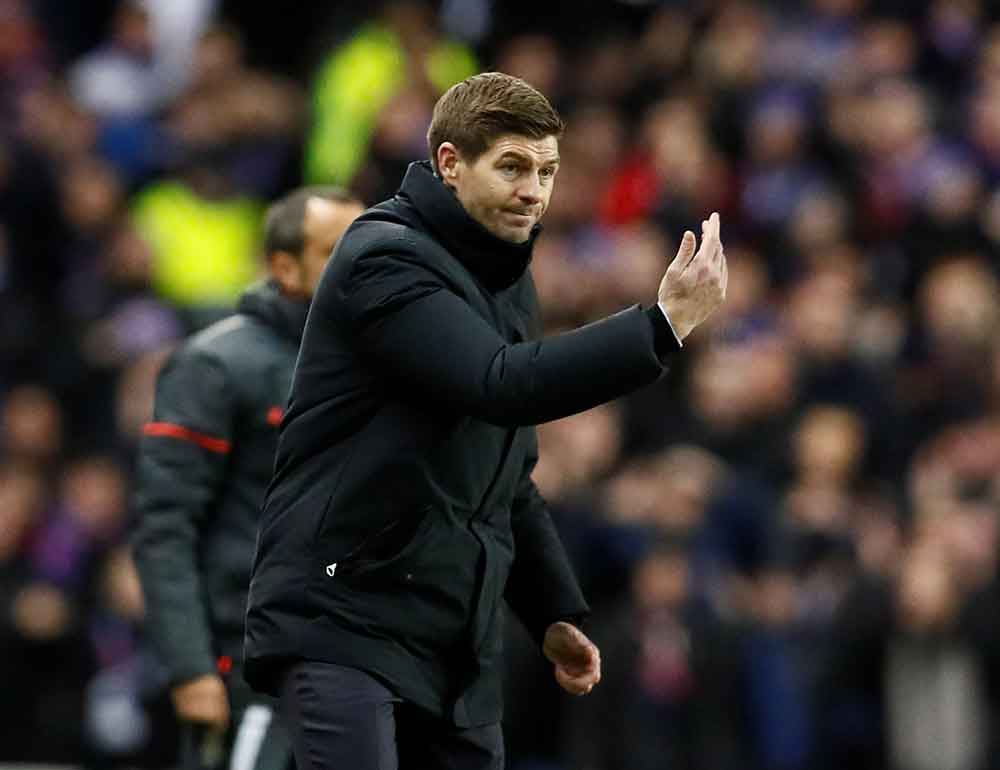 Rangers manager Steven Gerrard remains firmly in the running with a number of bookmakers for the Newcastle job.

Following the takeover of the Magpies, there is growing speculation about Steve Bruce being replaced in the hot seat and Gerrard has been tipped as a potential replacement.

Supporters on Twitter have had a mixed reaction to the possibility of Gerrard leaving Ibrox, with some feeling that the 41-year-old could be interested in the role at St James’ Park, while others firmly believe he will stay:

I can see him being very interested.. if they where to approach him

I hope not but I’m more concerned about this link than any of the others.

He’s not ready, and not what the Saudies will want.They will want tried and tested to spend their millions.Winning the Scottish league won’t give them that assurance.Conti by end of week👍

Probably just the right job providing the Saudis are sensible about prospects. It’s going to take 3 to 4 transfer windows to get them in the top 4. If guaranteed the time he probably would go.

Would be very out of character and how does he get back to Liverpool from there?

Zero transfer budget the last two windows at rangers or a massive transfer budget at Newcastle and the chance to transform them into title contenders. If offered I feel will be hard to turn down. Offer beale the job if it does happen.

It would be a step down for him and I think he will want a shot at the champions league should we win our league this season.

It must be pointed out that the odds for Gerrard being the next Newcastle manager have lengthened since the end of last week. Most bookies now have him as fourth favourite.

The likes of former Borussia Dortmund head coach Lucien Favre, ex-Chelsea and Inter Milan manager Antonio Conte and Belgium’s Roberto Martinez have now moved ahead of him in the running. We shall see if that changes in the coming days.