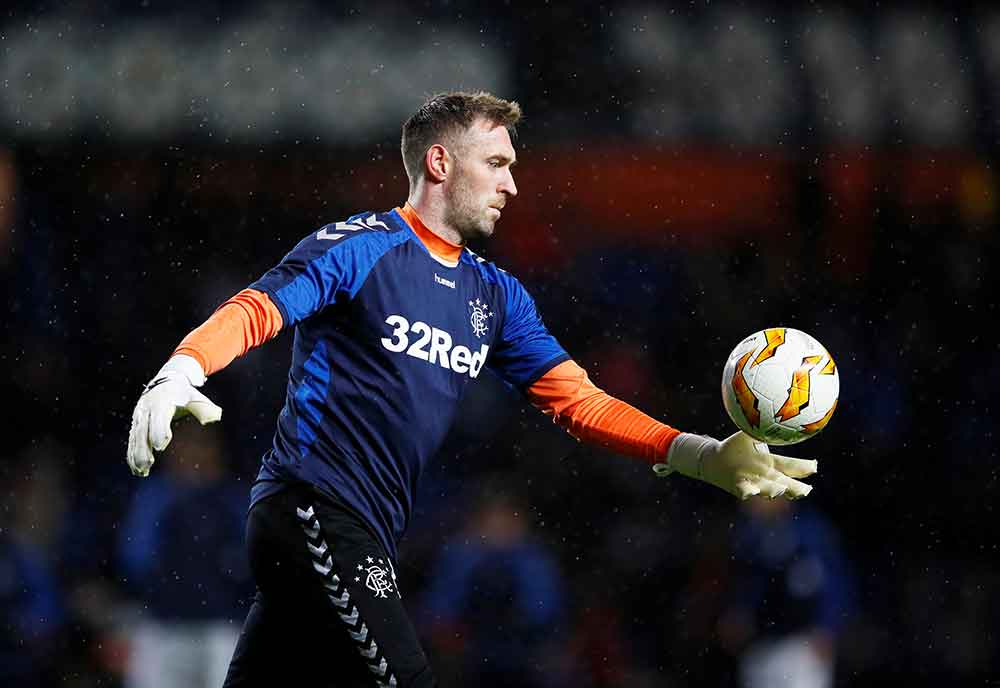 Rangers manager Giovanni van Bronckhorst has confirmed that the club will hold talks with Allan McGregor about his future after the Europa League final.

The 40-year-old’s contract at Ibrox expires at the end of the month, and there have been suggestions that the veteran goalkeeper will hang up his gloves, but van Bronckhorst has now suggested that the clash against Eintracht Frankfurt may not be the player’s final game for the club:

“I spoke to Allan about it this week. He missed the final in 2008 but he has another chance to play a final in Europe next week. I’m really happy about that because he is a very experienced player. You always need a balance and mix between experienced players and talents. We have that.”

“We’re sitting down with all the experienced players after the season but it’s important for them to concentrate on the final week and then we’ll see what happens.”

You do get the feeling that the outcome of the match in Seville will play a big role in whether McGregor decides to continue or not. As van Bronckhorst mentions, the keeper missed out on the final against Zenit St Petersburg in 2008, and if he were to lift the trophy on Wednesday night, he may feel it is the perfect ending to his career.

Whatever the case may be, though, McGregor has been an incredible servant for the Light Blues, having made key interventions for his team with some vital saves over the years.