That’s according to a report by Foot Mercato, who claimed that Fabio Paratici is now in talks with AZ Alkmaar regarding a deal for the left wing-back, who is reported to be available for around €15m (£13m) this summer.The report added that the likes of Lyon, Napoli and Juventus are also keeping a close eye on the Netherlands international’s situation ahead of a potential move of their own in the coming weeks, although it is Tottenham who are believed to be leading the race for the 22-year-old. 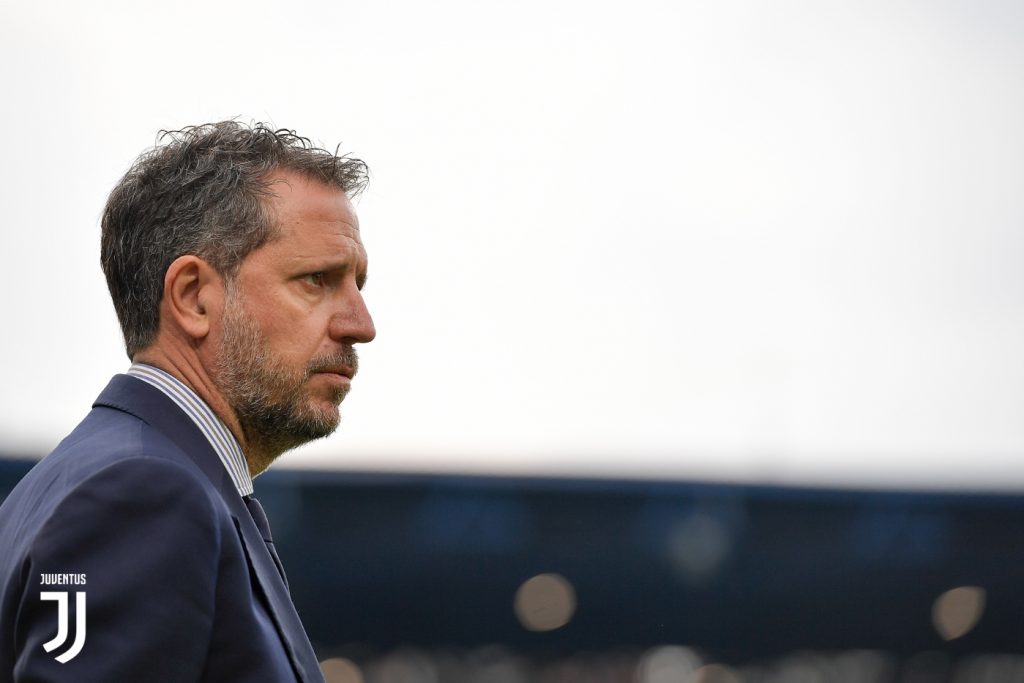 With recent reports claiming that Paratici is also closing in on a £20m deal to bring right wing-back Djed Spence to the Tottenham Hotspur Stadium this summer, the prospect of Wijndal lining up on the opposite flank to the 21-year-old in Antonio Conte’s starting XI next season is certainly a tantalising one.

Indeed, over his 31 Eredivisie appearances in 2021/22, the £10.8m-rated talent was in sensational form for AZ, scoring one goal, registering 10 assists and creating nine big chances for his team-mates, in addition to taking 0.8 shots, making 1.5 key passes and completing 0.7 dribbles per game.

The £4.8k-per-week maestro also impressed in metrics more typical of his position, making 1.4 tackles, one interception, 41.6 passes, 1.2 clearances and 1.5 long balls and winning 4.1 duels (at a success rate of 51%) per match.

These returns saw the player who Ajax Analytics dubbed “dangerous” average an impressive SofaScore match rating of 6.94, playing a key role in AZ’s fifth-place finish in the Eredivisie last time out.