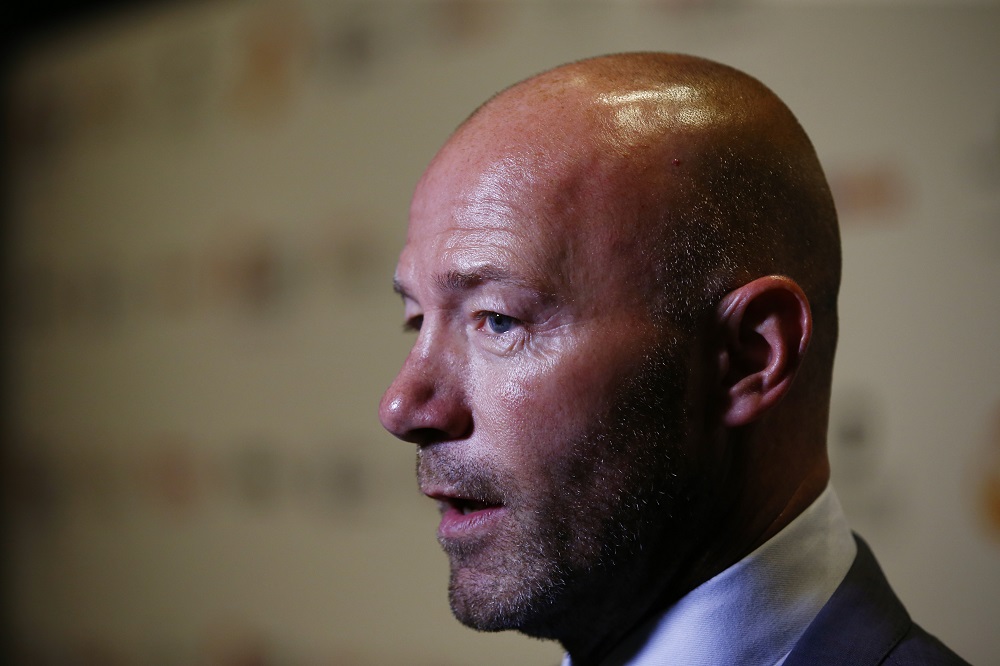 Alan Shearer has named West Ham’s Declan Rice in his Premier League Team of the Season but he has controversially left out Jarrod Bowen from his eleven.

Despite scoring 12 goals and contributing 12 assists over the course of the campaign, Bowen didn’t make Shearer’s team, but the former England striker felt bad enough about leaving him out to give him an honourable mention:

“I really wanted to put him in my team because of his goals and assists. When you compare his form to some of the other England players then he deserves to be in that squad.”

Shearer went on to explain that the form of Liverpool’s Sadio Mane in the second half of the season meant he had to leave Bowen out. With the rest of the front three made up of the joint Golden Boot winners, Mo Salah and Son Heung-min, he didn’t have any room for the West Ham forward.

In terms of the rest of the team, Shearer named Liverpool’s Alisson in goal, with a back four comprising of Trent Alexander-Arnold, Virgil van Dijk, Ruben Dias and Joao Cancelo. Rice is joined in the midfield by Manchester City pair Kevin De Bruyne and Bernardo Silva.