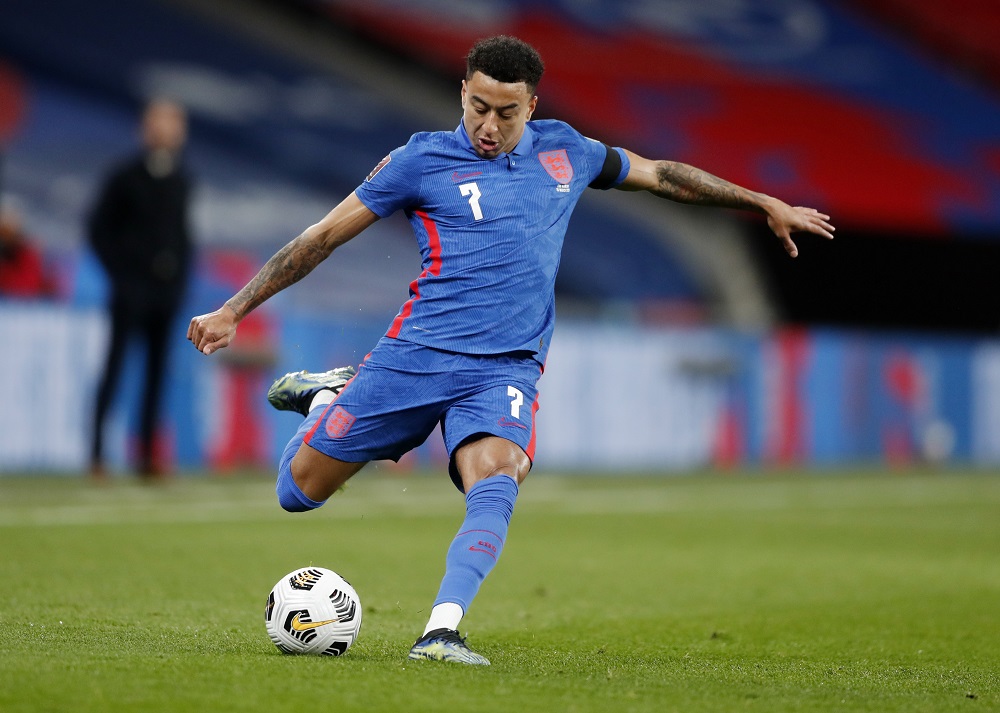 West Ham manager David Moyes has refused to be drawn on speculation linking the London club with a bid to re-sign Manchester United forward Jesse Lingard.

Multiple reports now suggest that contract talks between Lingard and United have collapsed, with it becoming increasingly likely that the 28-year-old will leave Old Trafford in the New Year. However, despite acknowledging how well the England international did on loan at the Hammers last campaign, Moyes did not want to speak about a possible reunion:

“He is a Manchester United player and I’m not going to talk about players at other clubs. All I can say is we enjoyed having Jesse, he made a great contribution to the team and he helped the team. Maybe the team has moved on, kicked on again. Jesse is a Man United player and it’s for them to decide what he does.”

There are claims that West Ham will table a £10m bid for Lingard when the transfer window reopens, and the player fueled the fire by posting a picture with himself in a West Ham shirt yesterday.

With the player’s current deal expiring in the summer, spending a sizeable sum to bring him back in January would not necessarily be financially prudent, but his presence in the squad would be a massive boost heading into the second half of the season.