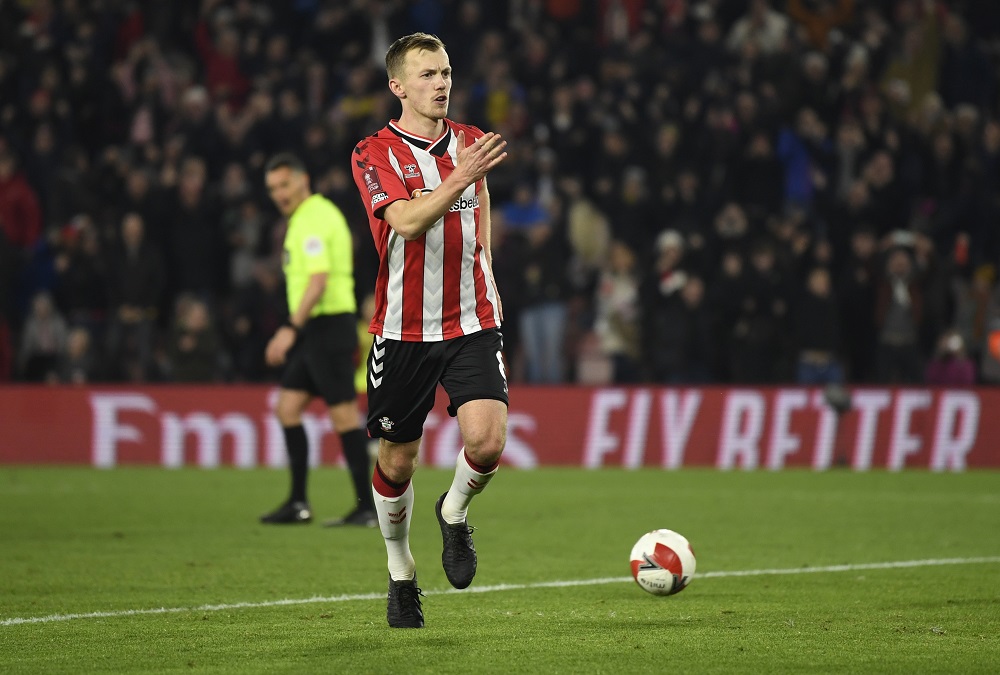 West Ham are likely to press ahead with a formal bid for Southampton captain James Ward-Prowse, according to ExWHUemployee.

The insider believes that the England international is a key target for manager David Moyes and he expects the Hammers to step up their interest in the midfielder soon:

“Ward-Prowse [is] a target and an offer expected to go in.”

Ward-Prowse had an excellent season for the Saints, and it has led to him being linked with a whole host of other Premier League teams, including Arsenal, Manchester United, Manchester City, Newcastle and Tottenham.

It appears as if West Ham are trying to steal a march on their rivals by making a move for Ward-Prowse early in the summer, but he is unlikely to be available on the cheap. Reports suggest that Southampton may hold out for as much as £60m.

Whether that asking price will prove too much, we shall have to wait and see. The club were seemingly prepared to bankroll a move for Kalvin Phillips in January so they could also stump up the cash for Ward-Prowse.