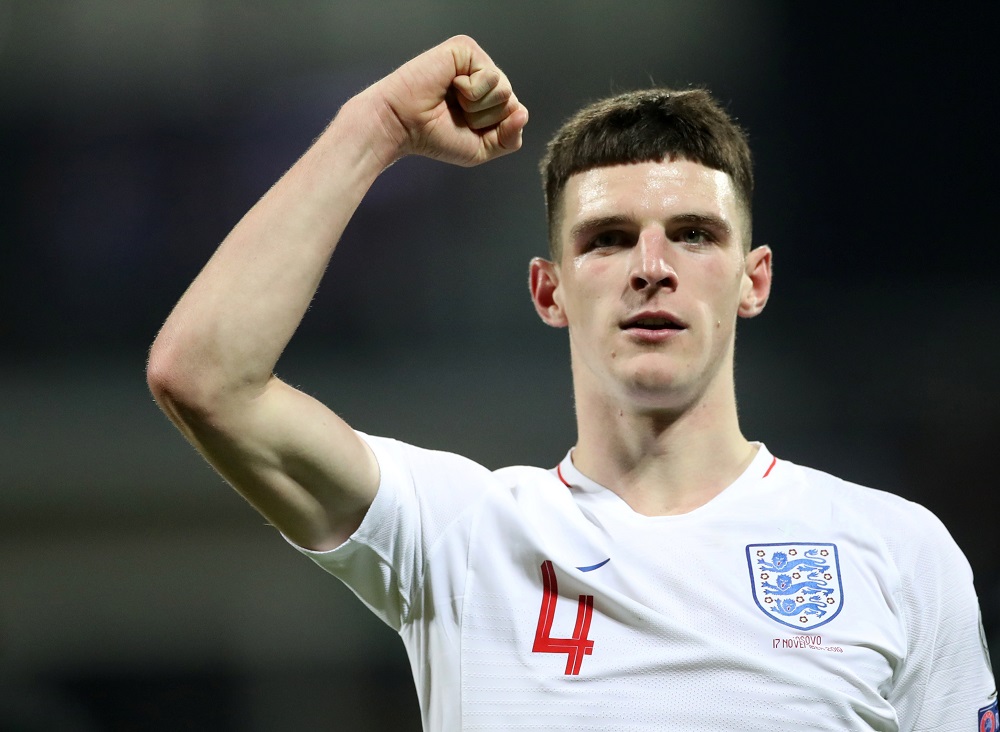 BBC pundit Danny Murphy does not believe that West Ham’s Declan Rice should be “pigeonholed” as a holding midfielder.

Murphy was assessing the 22-year-old’s performance in the 1-0 win over Everton yesterday evening when he compared the player to an array of former United, Liverpool and Arsenal greats:

“He is a leader for this team. He is the one player, that although West Ham have good strength in depth now he is the one player they cannot be without. The best midfielders I ever played with or against, could defend and they could get forward and score a goal. When you think of the likes of [Roy] Keane, [Paul] Ince, Stevie G [Steven Gerrard], [Patrick] Vieira, they could do both.”

“I don’t think he should be pigeonholed, he is brilliant in that defensive role but can you imagine him, and this is with no disrespect to West Ham, but imagine him alongside say a Kante type player or Fabinho, where he has someone else sitting for him because Soucek is more of an attacking player. I am not trying to sell him West Ham fans, but right now he is so important to them and he is going to go onto bigger and better things because he is such a wonderful player.”

As manager David Moyes said himself yesterday, Rice was head and shoulders above everyone else on the pitch at Goodison Park, and he is certainly demonstrating why he is a player in demand.

Chelsea, Manchester United and Manchester City are all thought to be interested in England international but the Hammers will be determined to keep him, considering his outstanding performances.

Moyes and the club rate Rice above £100m, and that valuation is very much justified going by the player’s current trajectory.

There are concerns about the player having ambitions of playing in the Champions League, and reports of him rejecting a couple of contract extensions will also ring alarm bells. However, West Ham do hold all the cards with his current deal extending to 2024.