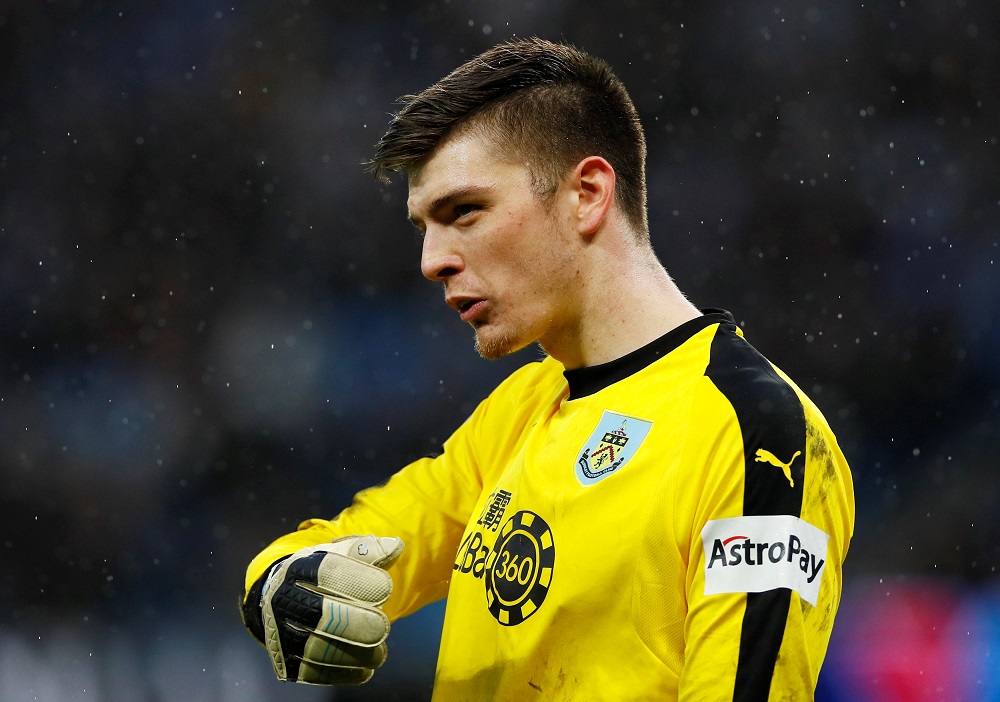 West Ham are weighing up a potential move for Burnley goalkeeper Nick Pope, according to reports in the English media.

The Hammers do have the option of signing Alphonse Areola on a permanent basis from Paris Saint-Germain for £10m, but Pope could be available for below that price if Burnley are relegated.

Supporters on Twitter have been debating whether the Englishman, who has eight caps at senior level, would be a better option than either Areola or West Brom’s Sam Johnstone:

Pope is an excellent keeper but will be priced way too high for us.

Ability aside, filing another spot to satisfy the PL homegrown registration quota is a big tick in the box for any potential deal for Pope, over Areola, hence the constant links with Sam Johnstone too.

Surely we must sign areola, hes such a good gk, should be our number1. fabs been great the last few years but he’s getting old, areola is a good age, probably the best keeper we’ve ever had potentially. High wages but I think the transfer fee is £13mill, that’s nothing

We would have to offload a few players, but ,yes Nick Pope is a great buy if possible.

I don’t think we will be able to get him – Burnley will probably ask a high price and rightly so.

Weather it’s Pope or areola they should be prem keeper and Fab in cups next season….I like Fab but we need to secure a top class keeper for the future…

It will be interesting to see which direction manager David Moyes goes. Areola has impressed when playing in the Europa League but his wage demands (£120,000 a week) would put him among the highest-paid at the club.

Johnstone is available on a free transfer, but he is also being pursued by Manchester United and Tottenham so Pope could well be a sensible alternative. Whether the 30-year-old would actually be available for below £10m, though, it remains to be seen.