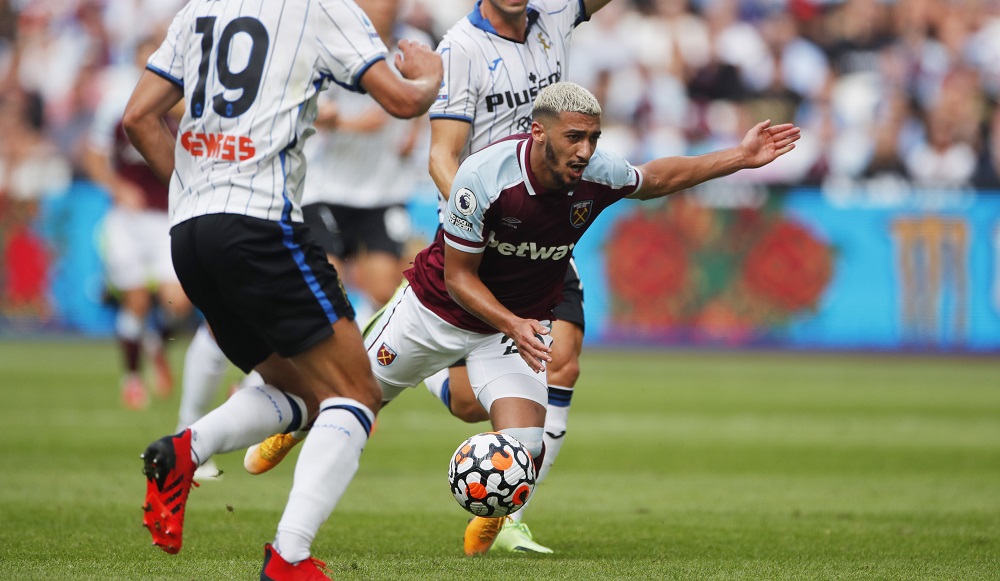 West Ham manager David Moyes has two injury concerns heading into the final game of the season against Brighton tomorrow.

Issa Diop is still sidelined with an ankle problem, while Angelo Ogbonna is out for the season with a serious knee injury. However, it has been confirmed that Said Benrahma (ankle) will be available for the trip to the Amex.

Seagulls boss Graham Potter has revealed that Enock Mwepu is back available after recovering from a groin injury. Jeremy Sarmiento (hamstring) and Jakub Moder (knee) remain out of contention.

The bookmakers have made Brighton the very slight favourites with Unibet pricing them at 29/20 for the win. A draw is 5/2 with Bet 365 while a victory for West Ham is 2/1 at Betfred: