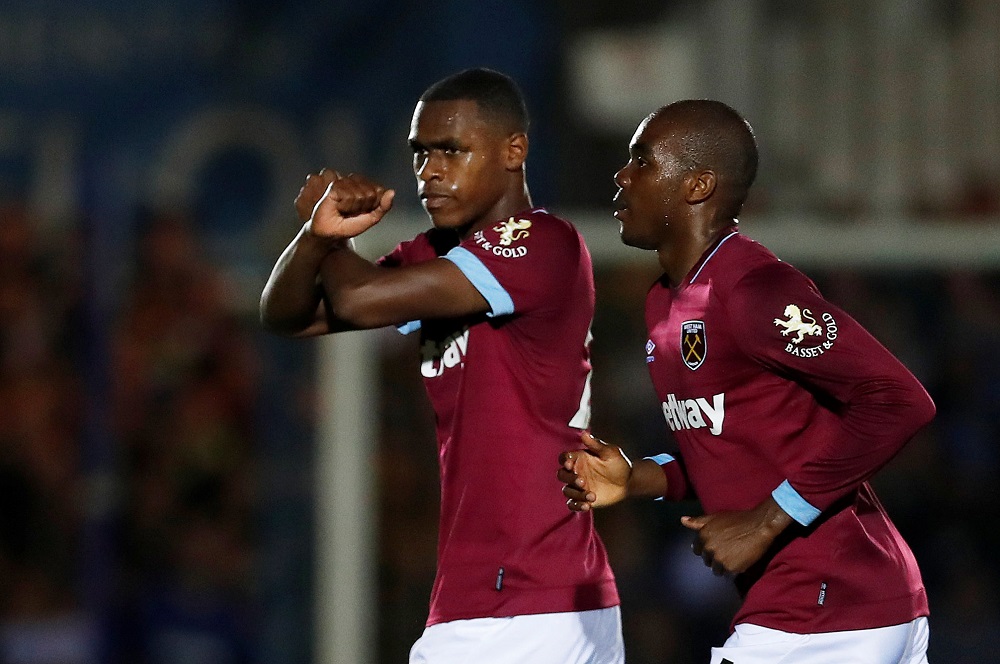 West Ham may feel they are coming up against Chelsea at exactly the right time, after the Blues put in a wretched performance against Arsenal midweek.

The Hammers do have their own distractions with the Europa League but, after having a full week to prepare for this game, David Moyes’ side should be ready for the trip to Stamford Bridge.

In terms of team news, Kurt Zouma (ankle), Angelo Ogbonna (knee) and Issa Diop (ankle) have been ruled out.

The bookmakers have made the Blues the favourites with Bet 365 currently pricing them at 11/20 for the win. A draw is 17/5 with Unibet while a victory for the Hammers is 11/2 at Coral.