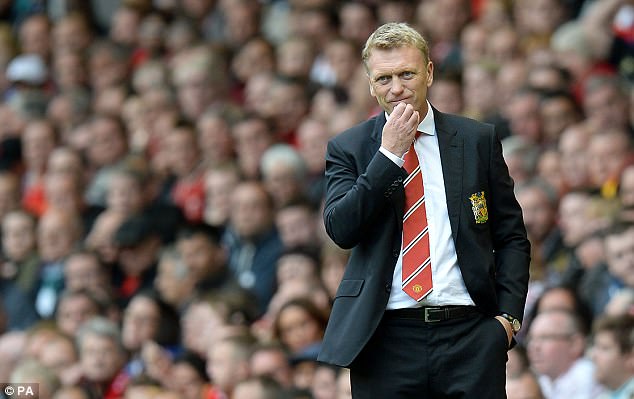 He also made us incredibly fit. His training sessions were no place for faint hearts and the mention of the words ‘horse shoe’ still make me wince.

You had to go on this long run in a horse shoe shape, and by the end your legs would give way.

Some runs he asked us to do were totally unrealistic — and he knew it — but there was a method. He wanted to see who had the heart to fight until the end, as they are the qualities he expects from his team.

I’m delighted to see him at West Ham. People talk about his reputation being in tatters for what happened at Manchester United, Real Sociedad and Sunderland but the only thing I would criticise him for is the choice of jobs he took since leaving Everton in 2013.

The 20-year-old, who is also on Rangers and Celtic’s radar, has been performing well in League One this campaign and Evans has revealed that he knows Irons boss David Moyes has been watching the player’s progress:

“We played West Ham earlier this season in the cup and David Moyes is a big admirer of Jack. We know we’re not going to be able to stop the kid moving on but obviously, it’s got to be right for the club and, more importantly, right for Jack.”

Reports in recent months have suggested that the Gills will look to offload Tucker when the transfer window opens, due to the financial pressure caused by the global health crisis.

£1.5m would reportedly be enough to secure a deal for the centre-back but the Hammers will have plenty of clubs to contend with in the battle for the player’s signature.

As well as the two Old Firm clubs, Southampton, Norwich and Leeds have also been keeping tabs on Tucker with the centre-half having been a regular for Gillingham this season, playing 33 games in all competitions so far.