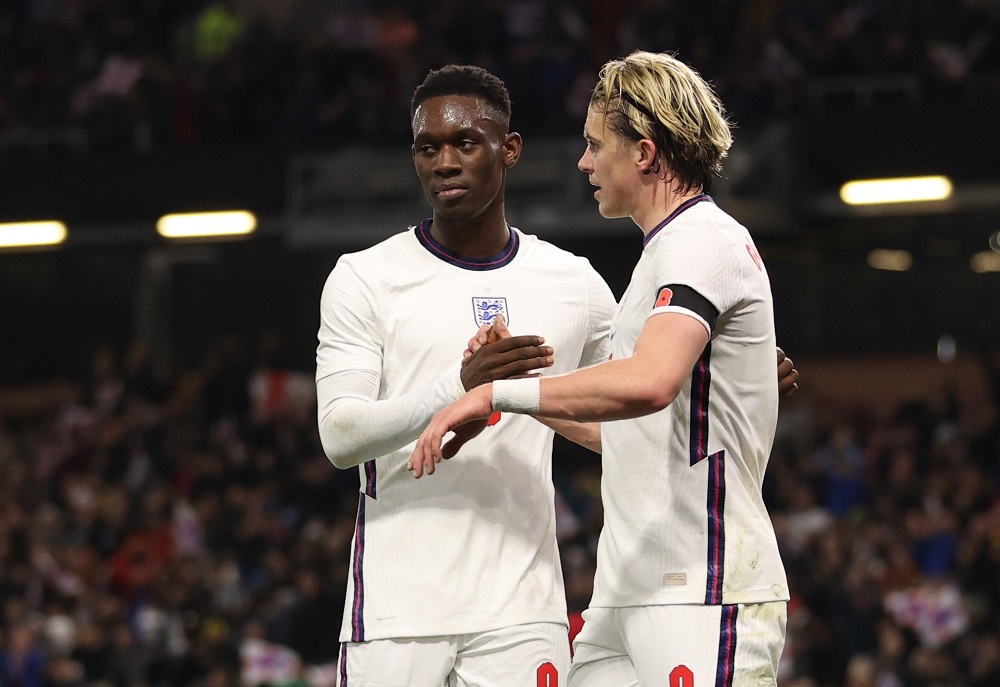 West Ham manager David Moyes was in the stands as Arsenal striker Folarin Balogun scored for England’s U21s in their 3-1 win over the Czech Republic on Thursday night, according to reports.

The 20-year-old has only made three appearances for the Gunners this season, having played most of his football for the Under 23s, and the player says he is itching for more matches at senior level:

“I feel like I am ready for a new challenge. I feel like I have played youth football for a while. I have scored goals at that level and improved at that level drastically compared to now. At the same time, I am not sure what that challenge might be. It might be a loan, or if I am needed at Arsenal I am here and the gaffer knows that as well. I feel like I am definitely open to a new challenge, wherever it is I will be ready. As a striker and as a young player you need minutes. It is the best way to learn and get consistency.”

Those comments are believed to have alerted the Hammers and other teams, including Middlesbrough, about a possible move in the January transfer window.

Whether a permanent transfer is possible, it is unknown. Balogun only signed a new four-year contract with Arsenal back in April, so a loan deal is the likeliest option currently.

West Ham do need to strengthen their options up front, with there being no backup for Michail Antonio in the first-team squad. Balogun could well be seen as a short-term solution to the problem.