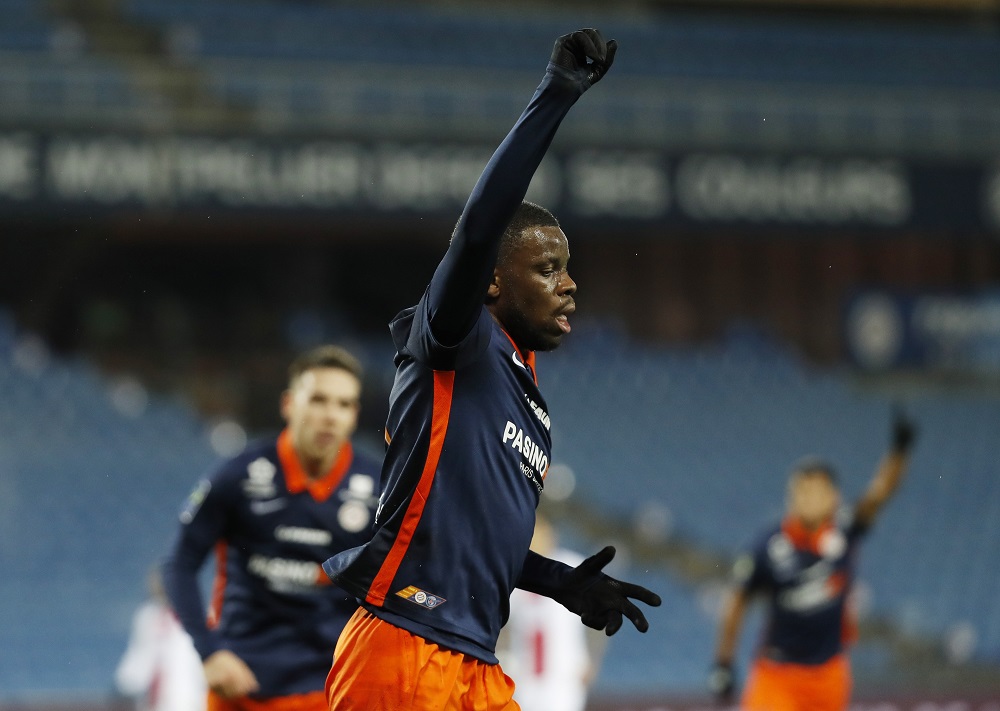 West Ham have had discussions with the representatives of Montpellier winger Stephy Mavididi, according to transfer expert Fabrizio Romano.

The ex-Arsenal academy graduate had an impressive season in Ligue One, scoring eight goals in 30 appearances, and Romano reports that the Hammers have joined Everton, Brighton and Southampton in holding talks about signing the player this summer:

Stephy Mavididi could leave Montpellier this summer. Many clubs have approached his agents including West Ham, Brighton, Southampton, Everton and OM. 🏴󠁧󠁢󠁥󠁮󠁧󠁿 #transfers

Deal still at early stages but there are good chances for Mavididi to make his move in the coming weeks.

Going by Romano’s remarks, it appears that we will hear more about who Mavididi will join pretty soon. The 24-year-old generally plays off the left wing, cutting in onto his stronger right foot, and it certainly isn’t a position that West Ham are short of options in.

However, there have been reports that both Said Benrahma and Nikola Vlasic are deemed surplus to requirements by manager David Moyes, so it seems that Mavididi is being lined up as one of the replacements. Out of the four English teams involved, the Irons would be the favourites for his signature, although Romano does also mention Marseille, and the fact that the French club have Champions League football next season could sway things in their favour.