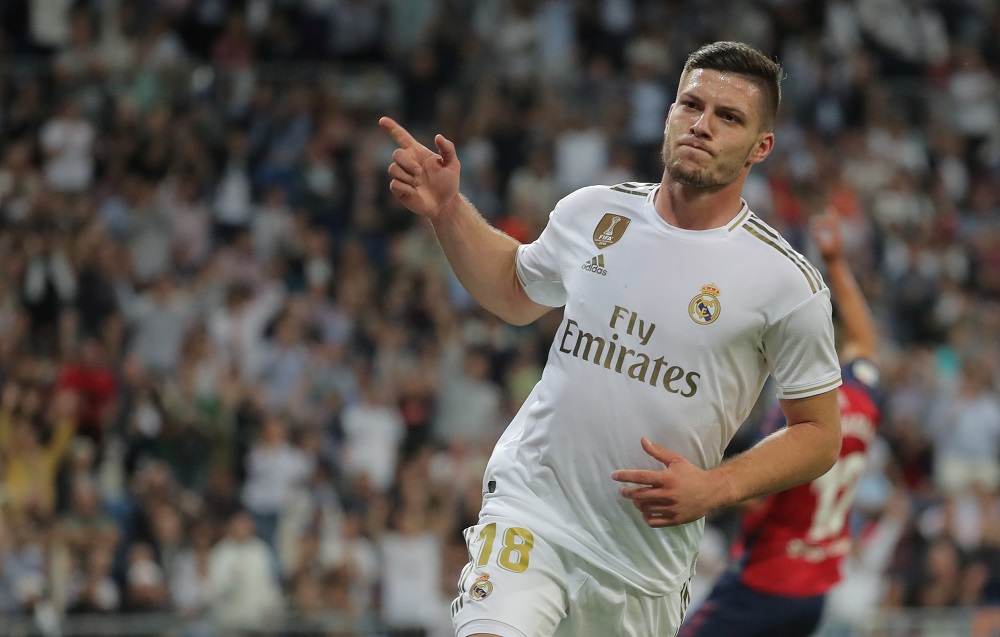 Real Madrid forward Luka Jovic is “fed up” with his playing situation at the La Liga club and wants to leave the Bernabeu at the end of the season, according to Fichajes.net.

The Spanish rumour mongers claim that “all roads” seem to “point” towards the Serbian international moving teams, with three Premier League sides having expressed an interest in the player.

West Ham, Arsenal and Tottenham are reportedly the clubs involved, which is not surprising considering that the trio are likely to be in the market for a striker this summer.

The Hammers, in particular, are desperately short of options up top, having failed to find a backup for Michail Antonio in successive transfer windows.

Attempts were made for Benfica’s Darwin Nunez and Atalanta’s Duvan Zapata in January, while they have also been linked with Everton’s Dominic Calvert-Lewin and Blackburn’s Ben Brereton-Diaz.

Jovic would probably be some way down the list of priorities, considering he has struggled since moving to Real for €60m in 2019, but things could change in the coming months.