‘Gonna Be Some Player’ ‘So Underrated’ West Ham Fans Praise Defender Who Was ‘Very, Very Good’ At The Weekend 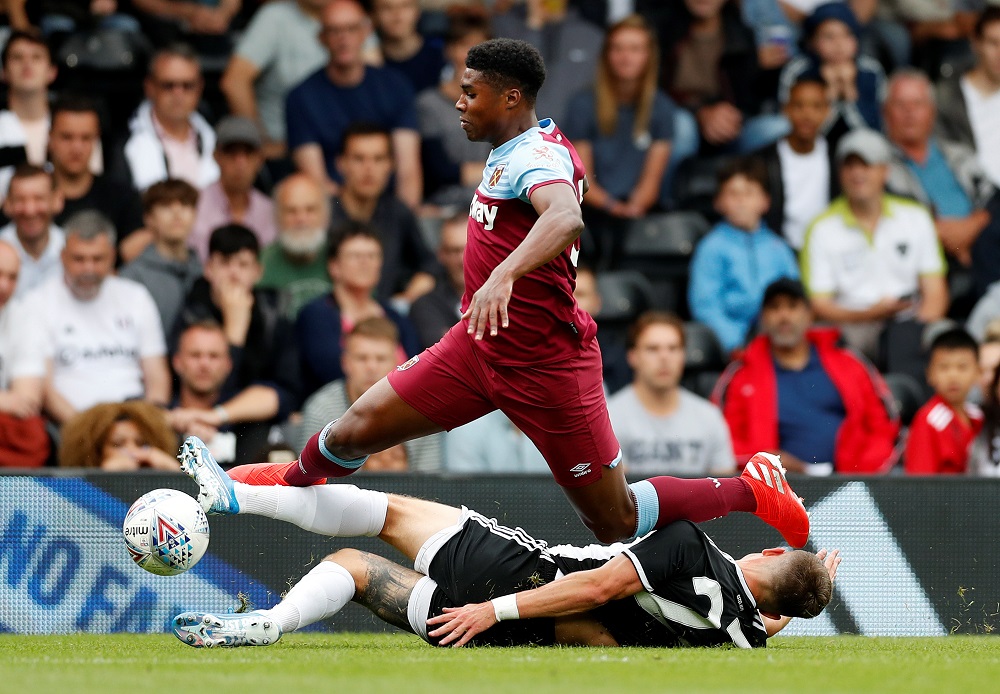 West Ham fullback Ben Johnson grabbed his chance with both hands as he impressed in the 1-0 win over Everton on Sunday.

The 21-year-old was deputising for the injured Vladimir Coufal and he showed manager David Moyes that he is ready to step up when called upon.

Fans on Twitter have been full of praise for Johnson with many hoping that he stays at the London Stadium for the long term:

Gonna be some player

I think Ben is going to be an absolute legend for us. He has added composure and maturity to his game and I really hope he will sign an extended deal soon. No longer a future talent. A now talent

Very, very good. Tough team to come in and play against.

A very mature performance once again 👍⚒

Was great seeing him get a game at RB.

Man of the match for me ⚒

Johnson’s current deal with the Hammers expires at the end of the season and there are concerns that he may run down his contract.

There are definitely parallels to Jeremy Ngakia’s situation. The right-back left on a free transfer and joined Watford just over a year ago, but it must be said things haven’t exactly gone to plan since he made the switch to the Hornets.

It will be hoped that there will be a different outcome with Johnson. Supporters will be keeping their fingers crossed that he signs on the dotted line in the coming weeks and months.