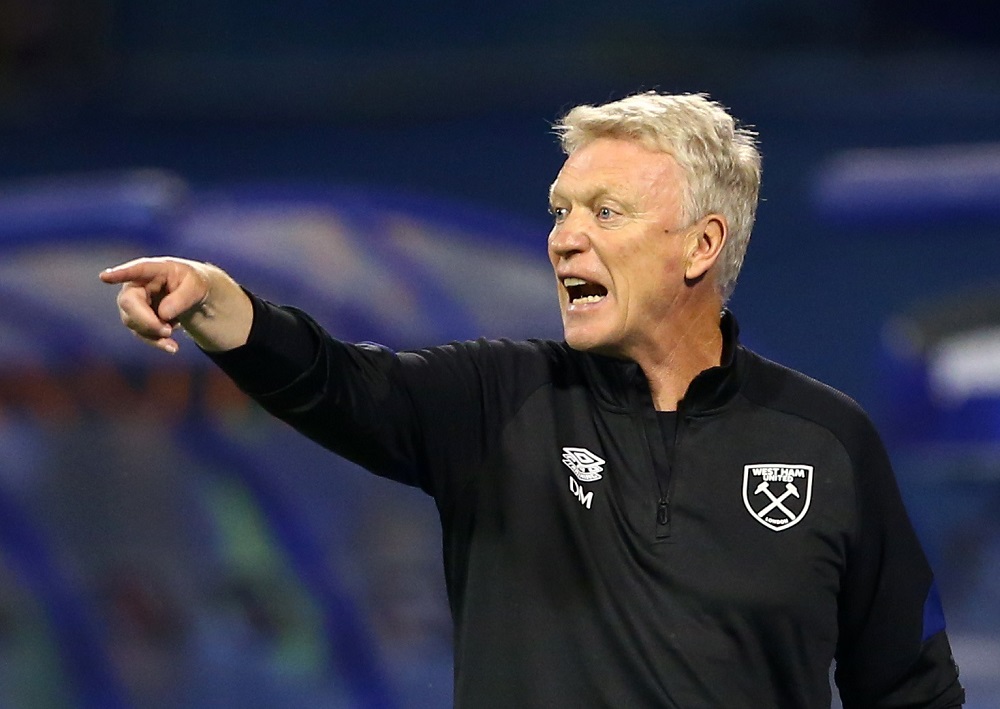 West Ham manager David Moyes says he wasn’t too pleased with Michail Antonio’s overall performance against Leeds at the weekend.

Despite clinching a last-minute winner for his team, Moyes claims Antonio didn’t play as well as he has done in previous matches this season:

“He’s been really terrific for us since he’s become a centre forward. I didn’t think it was his best game, but I certainly thought his finish was magic.”

Some supporters on Twitter think Moyes is simply keeping Antonio on his toes, while others feel that the criticism was rather uncalled for:

He’s a great boss and he knows exactly what he’s doing.

There’s a side to Antonio that comes across like he’s not taking it serious enough. I think moyes likes to keep his ego in tact and make sure he doesn’t believe the hype. Feet on ground and do what works.

Tbf he was quiet and didn’t do much but produced the goods when needed. Not harsh at all IMO just stating the obvious?

Honestly thought Antonio was decent right through and very unlucky not to score in first couple of minutes..

It was on Match of the day. He said Antonio hadn’t really done much until he scored as that’s what he’s capable of…just off my head so it’s something very similar to that. Thought it was harsh too. He was getting smashed and grabbed at every opportunity. Isolated at times.

Antonio does seem to have quite an ego, which isn’t a bad thing when you are a striker. His confidence in front of goal undoubtedly helps him when presented with shooting opportunities.

However, Moyes might feel that complacency is in danger of setting in, and he could simply be trying to keep Antonio’s feet firmly on the ground.

Demanding constant improvement from his players is clearly one of the Scot’s management techniques that have served him well in transforming this team over the last couple of years.