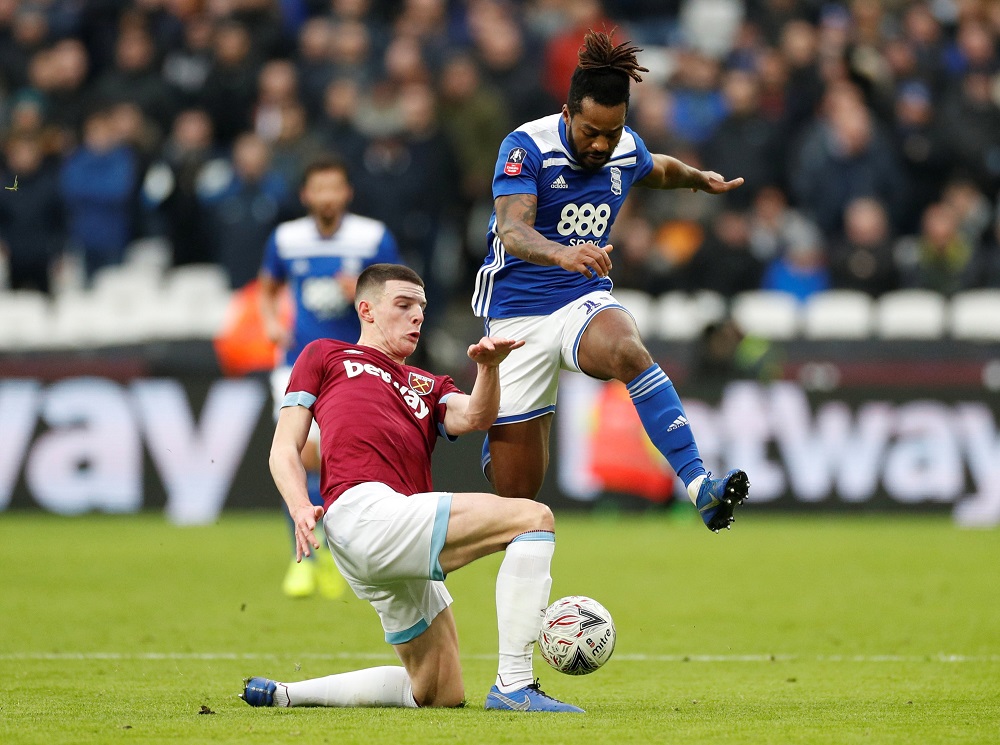 West Ham would be open to starting “negotiations” if Chelsea table an opening bid “in excess of £75million” for Declan Rice, according to Football.London journalist Adam Newsom.

While the Hammers have publicly stated that the England international has a £150m asking price, Newsom claims that talks would begin for half that amount:

The transfer window is officially open – and there is much work for Chelsea to do.

Here’s a big breakdown of the state of play across Thomas Tuchel’s squad. https://t.co/LUTbtgAHGK

There does appear to be an assumption from reporters following other teams that West Ham are likely to be flexible when it comes to their stated price tag, but where this belief comes from is anyone’s guess.

The Irons are under no pressure to sell Rice. While his current deal has two years left to run, the London club do have an option to extend it for a further twelve months so they are in an excellent position, even if the player continues to refuse an extension.

While Chelsea are known to be keen admirers of Rice (along with Manchester United and Manchester City), the Blues’ transfer budget is believed to total £200m, which will be mostly devoted to signing centre-backs and improving the forward line.

West Ham fans shouldn’t, therefore, be too concerned about the prospect of Thomas Tuchesl’s side making a sizeable offer for Rice this summer.