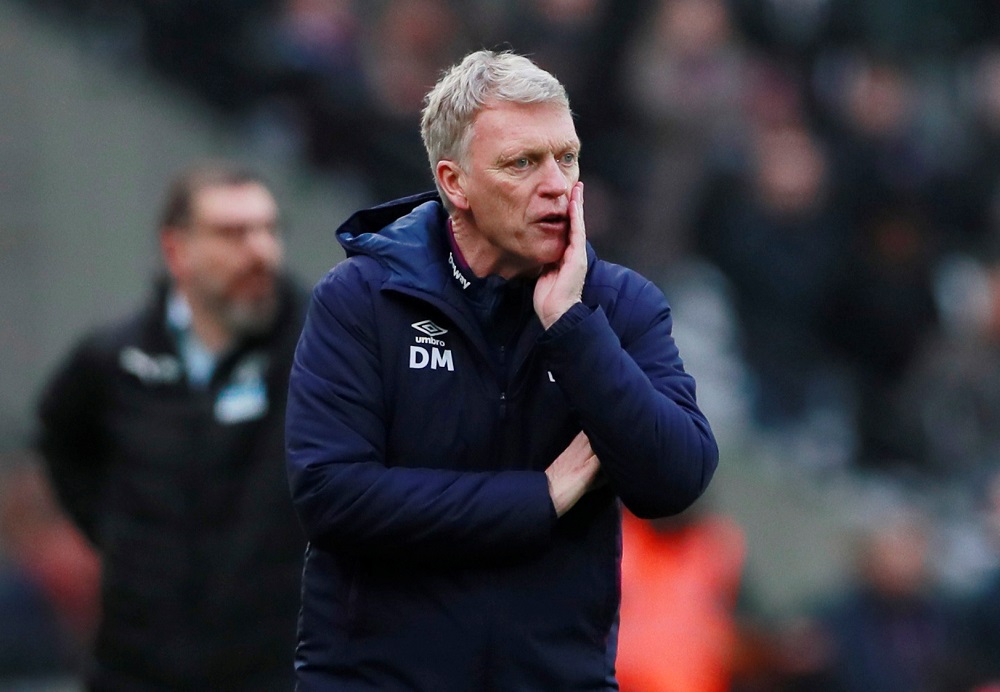 The win over Manchester United in the Carabao Cup midweek will be some consolation to West Ham after their loss to the Red Devils on Sunday.

David Moyes’s team will be coming up against a Leeds side this weekend who have yet to win in the Premier League so far this season.

In terms of team news, the Hammers will be without Ryan Fredericks, who suffered a muscular injury at Old Trafford last night. Michail Antonio has now returned from suspension after his sending off against Southampton.

Leeds boss Marcelo Bielsa has doubts over the fitness of Raphinha, Luke Ayling (knee) and Jack Harrison, while Robin Koch (pelvis), Patrick Bamford (ankle) and Diego Llorente (muscular) have been ruled out of contention. Pascal Struijk is still unavailable following his red card against Liverpool.

The bookmakers have made West Ham the slight favourites with Bet 365 pricing them at 7/5 for the win. A draw is 27/10 with Unibet while a victory for Leeds is currently 2/1 at Betfair.