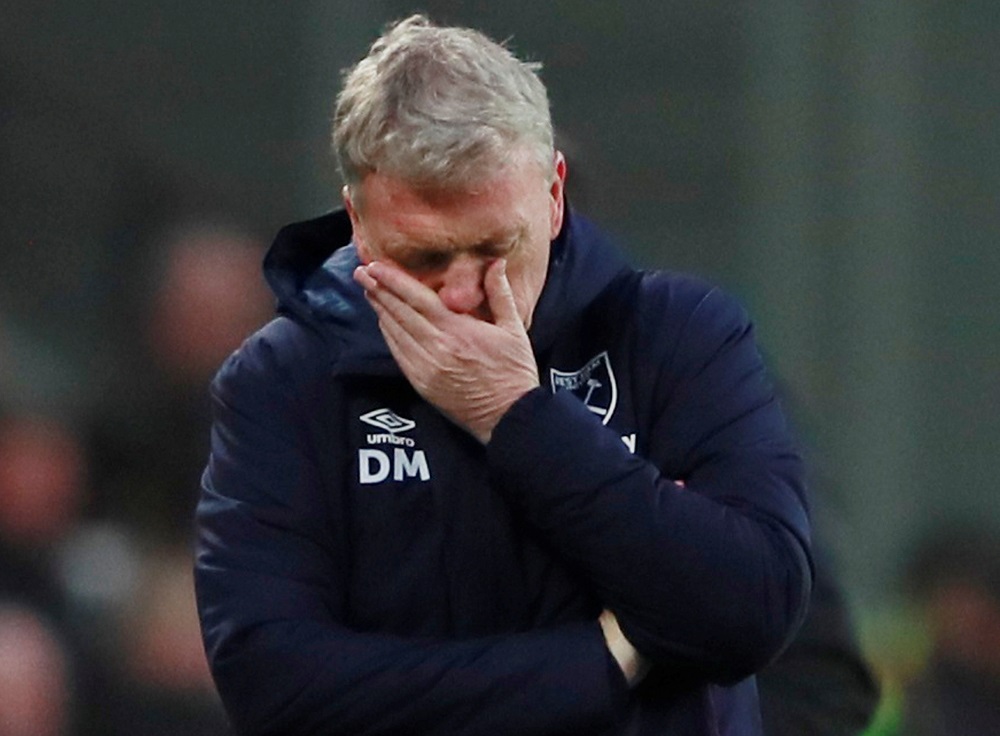 West Ham will head into tomorrow’s fixture against Norwich City off the back of their Europa League exit on Thursday evening. The loss to Franckfurt was a disappointing way to end what was a very memorable European adventure.

However, they have a task on their hands if they want to get back playing in the same competition next season. They are some way off Manchester United in sixth (albeit with two games in hand) and they will want to get three points against a Canaries side who are already relegated.

The Hammers only have one fitness concern heading into the match at Carrow Road, with Angelo Ogbonna not expected to be ready to return from a serious knee injury.

The bookies have West Ham as the favourites with Betfred pricing them at 4/5 odds-on for the win. A draw is 14/5 with Bet 365 while a victory for Norwich is 18/5 at Betfair.