‘Now That Would Be A Good Signing’ ‘As Soon As The Window Opens, Get Him’ West Ham Fans Discuss ExWHUemployees’s Latest Claim 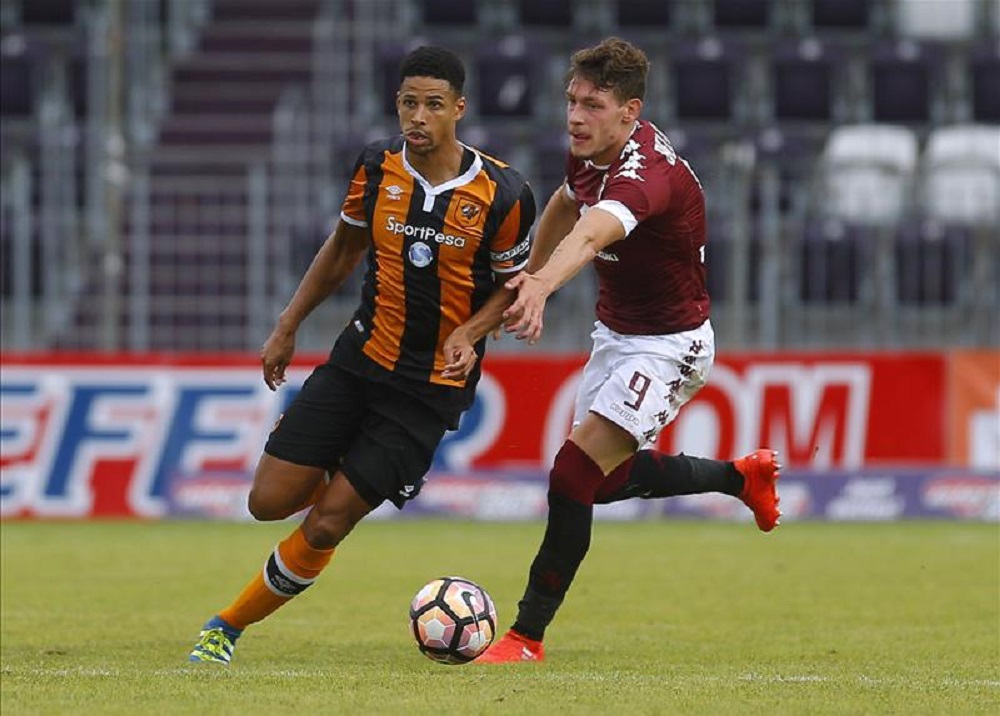 Speaking on the West Ham Way podcast, the ITK claimed that, with the Italian international’s contract expiring in the summer, the Hammers are keeping tabs on his situation.

Supporters on Twitter are very much behind a move for Belotti, but there are some that are concerned the 27-year-old will want to stay in Italy:

Now that would be a good signing. Not that moody muppet Martial.

I hope we get him, he’s class

Love him, works hard whenever he plays, whether it’s from the off or two minutes from the end. Great in the box but not much use out of it. Old-school striker.

Apparently he’s looking at a top Italian club though. Hopefully if he comes here he would fully buy into what Moyes wants

As soon as the window opens get him.

Several Serie A clubs, including Inter, are also interested in him. Depends what he wants – stay home with mama or get into te Premier League!

Hope so, he’s strong and loves to bully defenders. Perfect type of striker for how we play

Belotti has been linked with a number of English clubs over the years, including Arsenal, Tottenham, Manchester United and Chelsea but he has opted to stay loyal to Torino, up until this point.

It remains to be seen whether he decides to remain in Italy if he does leave El Toro, either in January or on a free transfer at the end of the season.

West Ham are looking at a number of alternatives to Belotti, including Arsenal’s Eddie Nketiah and Manchester United’s Anthony Martial, and it is not known who is the number one target.