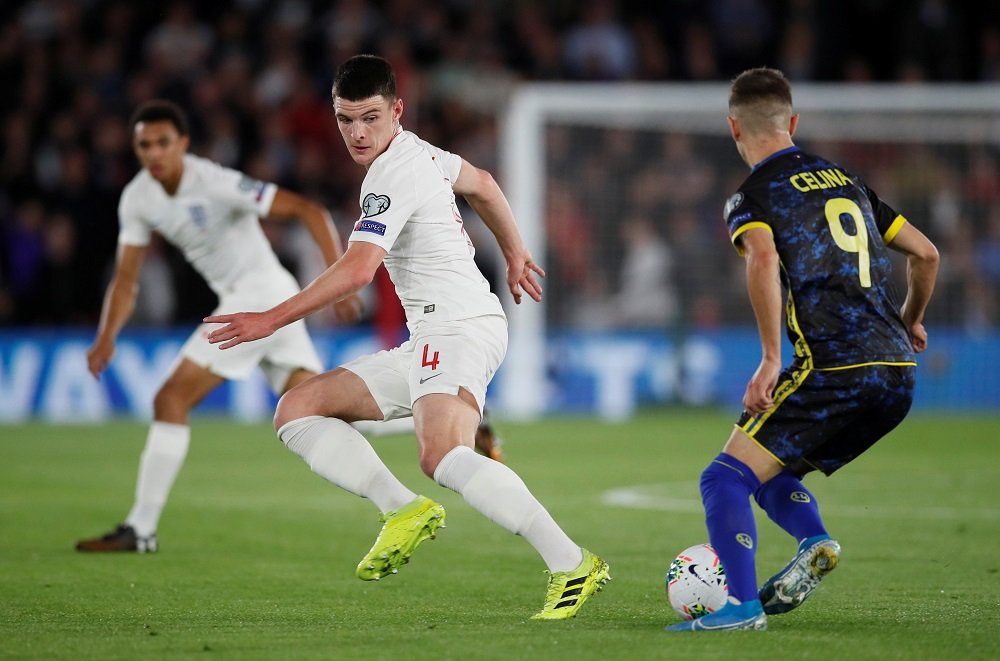 Chelsea could offer up to three players in their bid to sign West Ham midfielder Declan Rice, according to the Football Insider.

The Hammers have slapped a high price tag on the England international that the Blues will not be able to match through a straight-up cash deal.

Instead, Frank Lampard’s side are willing to sell or loan striker Michy Batshuayi and defender Kurt Zouma. They are also prepared to send Fikayo Tomori on loan if manager David Moyes is interested in taking the 22-year-old for next season.

Whether West Ham will want any players in part exchange for Rice, it seems doubtful. The Irons could do with another striker but Batshuayi’s poor form in recent seasons would count against him. Zouma may well be the most attractive signing, while a loan deal for Tomori wouldn’t really be an incentive to sell Rice.

The London club could demand up to £70m for the midfielder and, with Manchester United also keen on the player, there is no need to agree to a transfer which doesn’t satisfy their demands.