Sinclair Claims West Ham Should Ask Chelsea, City And United For “125M To 150M” If They Want Key Midfielder 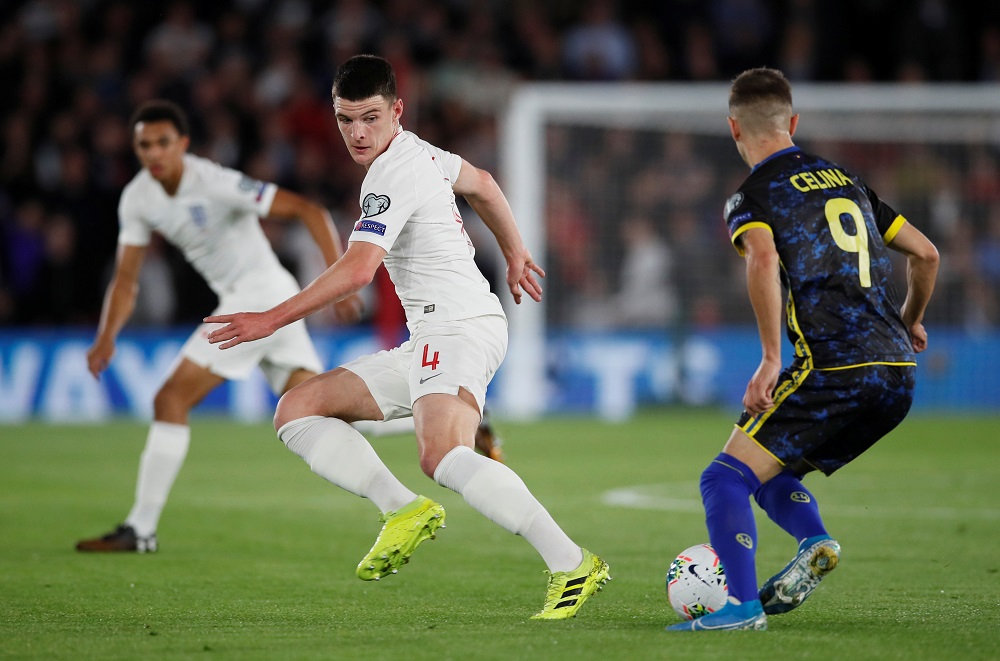 Watching him face off against Everton’s Abdoulaye Doucoure last weekend, Sinclair said Rice outclassed his opposite number, and he believes the Hammers should now be demanding in excess of £100m for the 22-year-old:

“I think he’s enriched his performances this season so much that he’ll be worth more than he was last summer. He’s been outstanding. I watched him last weekend against Doucoure, who the week before had run Manchester United ragged at Old Trafford – Doucoure couldn’t get anywhere near Declan Rice.”

“It’s one of the most thorough performances from a midfielder I’ve seen in a long time. He was brilliant. I’d probably edge towards Declan. He’s a baby, he’s 22 years old, he’s captain of West Ham, he’s so valuable to the club at the moment.”

“If you look at Harry Kane, I know he scored his first Premier League goal of the season last week but in general he’s not been on it. I always thought it was too much money when they started to quote £125-150million anyway so I’d go with Declan Rice.”

Chelsea, Manchester City and Manchester United are all believed to be tracking Rice but if they are quoted the fee that Sinclair suggests, they would certainly cool their interest in the midfielder.

Whether West Ham would ever ask for so much, though, it is doubtful. While the Irons are under no pressure to sell at the moment, Rice is refusing to sign a contract extension.

He will have two years remaining on his current deal next summer and his value will continue to depreciate every month that goes by. It will be interesting to see what the owners do if the significant bid does arrive for Rice at the end of the season.