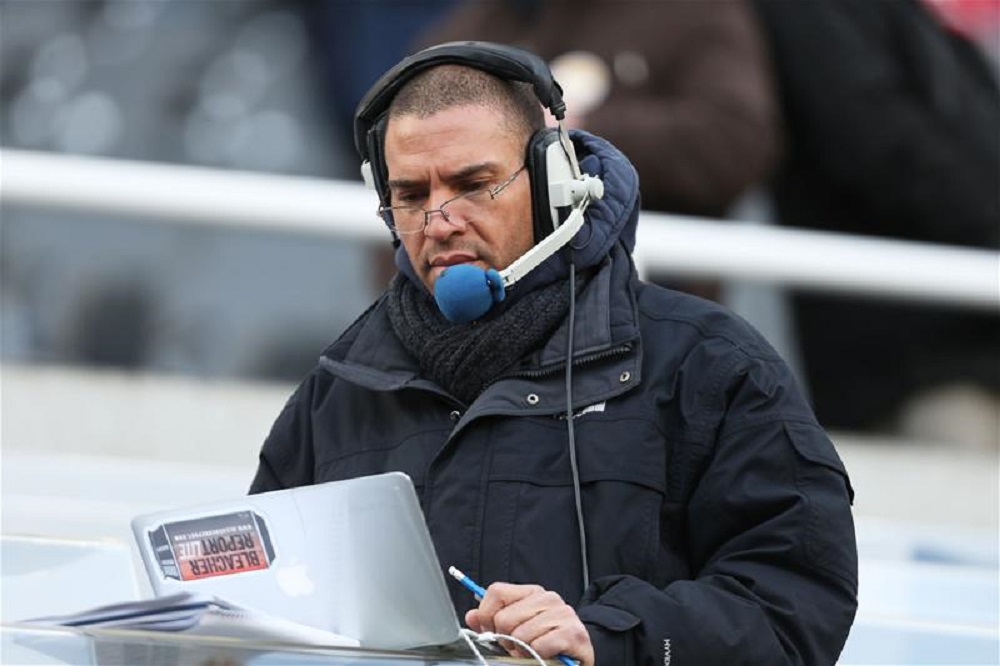 Former Liverpool and Aston Villa striker Stan Collymore believes that West Ham could “go to the next level” if they sell Declan Rice this summer.

The former talkSPORT pundit feels that the £100m+ gained from the England international’s sale could be put towards strengthening the Hammers’ squad:

“Let Rice go for £100m, maybe more, and then reinvest it to keep the club moving forward – that’s what I would do because to go to the next level, what West Ham really need is a deeper squad.”

It would be VERY risky if the Hammers did decide to sell their best player, on the assumption that they could use the funds to reinforce the rest of the team.

Firstly, with David Gold and David Sullivan as owners, there is no guarantee that manager David Moyes would get all the money back to sign new players.

On top of that, there is always the possibility that the players brought in simply don’t meet expectations. As we have seen with Nikola Vlasic this season, big signings don’t always work out.

Nearly every Irons supporter will be hoping that the club keep Rice away from the clutches of Chelsea, Manchester United and Manchester City.