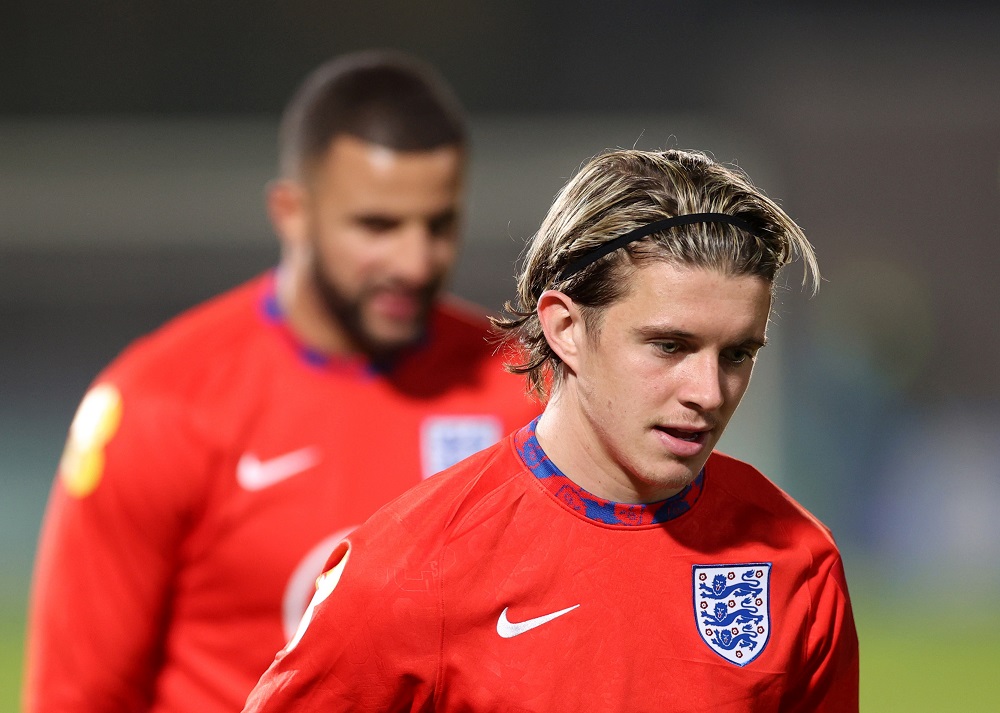 West Ham, Everton and Crystal Palace are the three “interested parties” looking to sign Chelsea midfielder Conor Gallagher this summer, according to the Daily Star.

The English tabloid believes that the Hammers are in the “queue” of teams waiting to see whether the Blues will sell the England international.

Gallagher had an excellent loan spell at Palace and Eagles boss Patrick Vieira has already publicly expressed his desire to keep the 22-year-old on a permanent basis.

However, the final decision will be made by Chelsea manager Thomas Tuchel, who has confirmed that he will assess Gallagher’s progress when he returns for pre-season training in July.

West Ham are keen to strengthen their options in the middle of the park. David Moyes’ side attempted to sign Kalvin Phillips from Leeds in the January transfer window and there has been speculation that they could revisit the situation this summer. If Gallagher does become available, though, he would present an equally attractive option for the Irons.