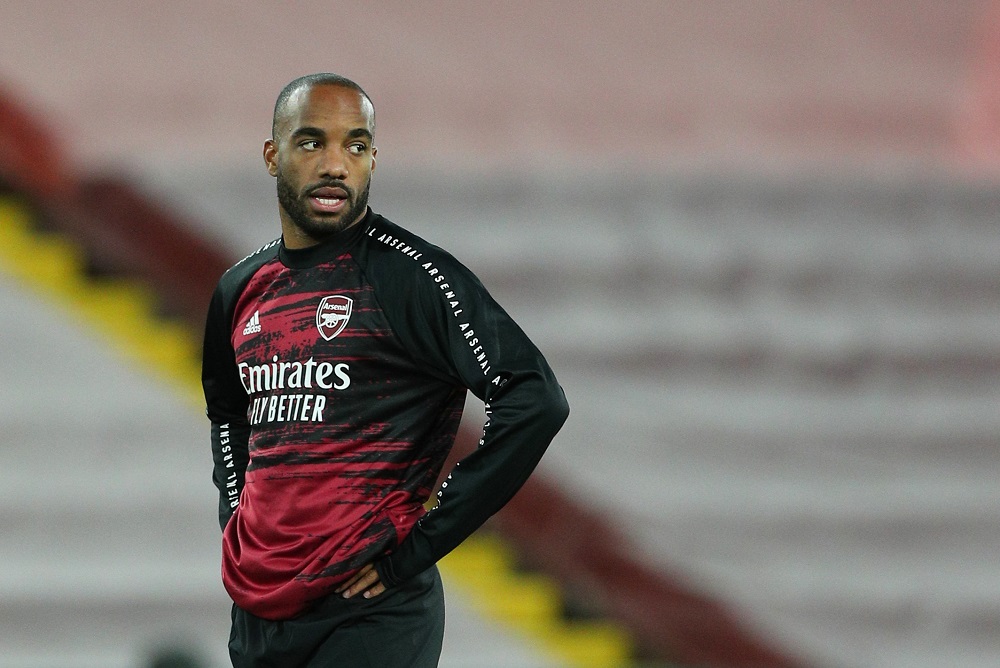 West Ham and Crystal Palace are among the frontrunners to sign Arsenal striker Alexandre Lacazette, according to 90min.com.

The website claim that the two teams are “emerging” as “potential” candidates for the Frenchman who is “open” to staying in London.

Lacazette’s contract with the Gunners expires next summer and there is no sign that he will put pen to paper on an extension. He could, therefore, either be sold for a small fee in January or let go on a free transfer at the end of the season.

The Hammers could certainly do with signing a forward of Lacazette’s experience. During his time with Lyon and Arsenal, he has scored 196 goals in 448 appearances.

At 30 years of age, the France international is certainly not over the hill either, and he could provide excellent competition for Michail Antonio.

There will, though, be competition from sides abroad. Lacazette’s former club Lyon are said to be interested while teams from Spain, Italy and Germany could also make their move.