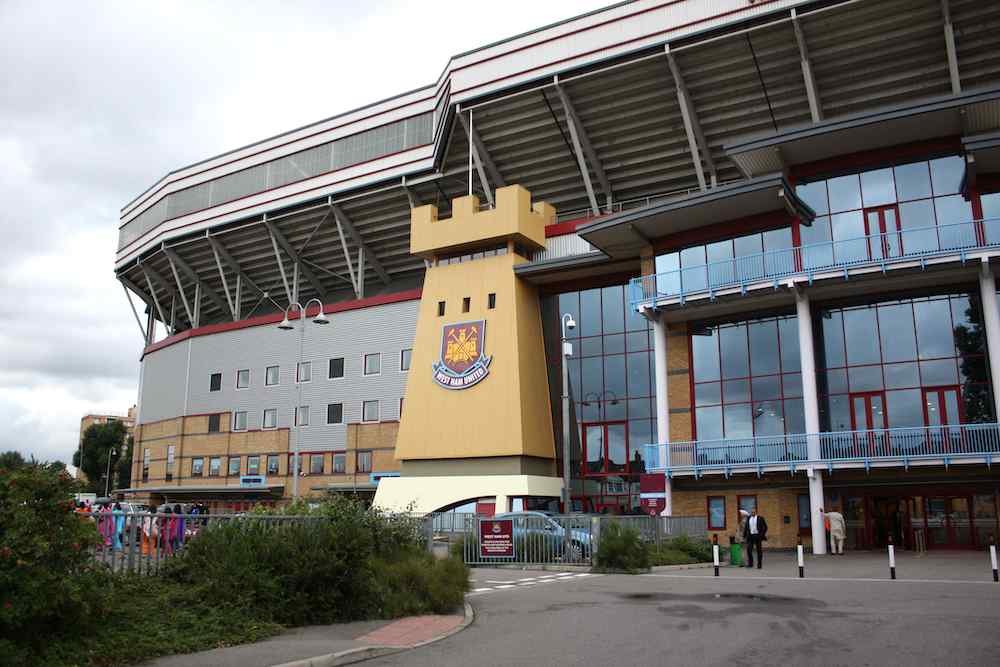 West Ham hold a “strong interest” in QPR attacking midfielder Eberechi Eze and could make a move for the 21-year-old if the Hammers stay up this season, according to ExWHUEmployee.

The playmaker has been on the London club’s radar for a number of months, and ExWHUemployee says that the player’s impressive display in a recent friendly against David Moyes’ side has only reinforced their determination to sign him.

A move fo Eze could, however, see another midfielder, Manuel Lanzini, depart the London Stadium with the Argentinian international continuing to struggle for form:

“The club were impressed with Eze when they played QPR in the friendly. If we stay up in the Premier League we would like to sign him. There is strong interest in him. This would suggest that we might finally be ready to sack off Lanzini.”

Lanzini has been linked with a move to Liverpool in recent days, but it is highly unlikely that the newly crowned Premier League champions would be interested in the midfielder.

In regards to Eze, there had been speculation that a deal could be negotiated whereby Jordan Hugill could move in the other direction as a part of a straight swap. Whether that will, in fact, happen, we shall have to wait and see.