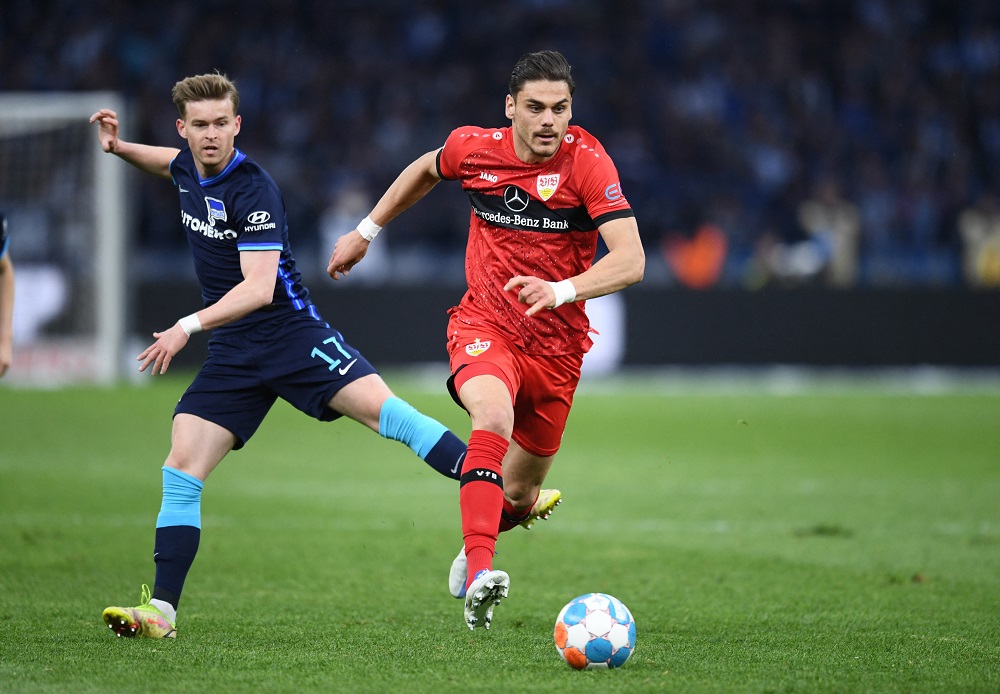 West Ham and Borussia Dortmund are both keeping tabs on Stuttgart defender Konstantinos Mavropanos, according to reports in the UK.

The Greek international is currently on loan at the Bundesliga side from Arsenal but his move will be made permanent at the end of the season.

Mavropanos’s performances this campaign, though, could well see him make another switch this summer, with the Hammers seemingly one of his potential suitors.

Manager David Moyes will be looking to strengthen his options at the back, with Angelo Ogbonna having spent most of the season sidelined with a serious knee injury. The Italian is also 33 years of age so a younger replacement is needed.

Whether West Ham will splash the cash on Mavropanos, we shall have to wait and see. The 24-year-old has started 28 of Stuttgart’s 31 league matches so far this season and he has caught the eye, despite his team struggling to avoid relegation.