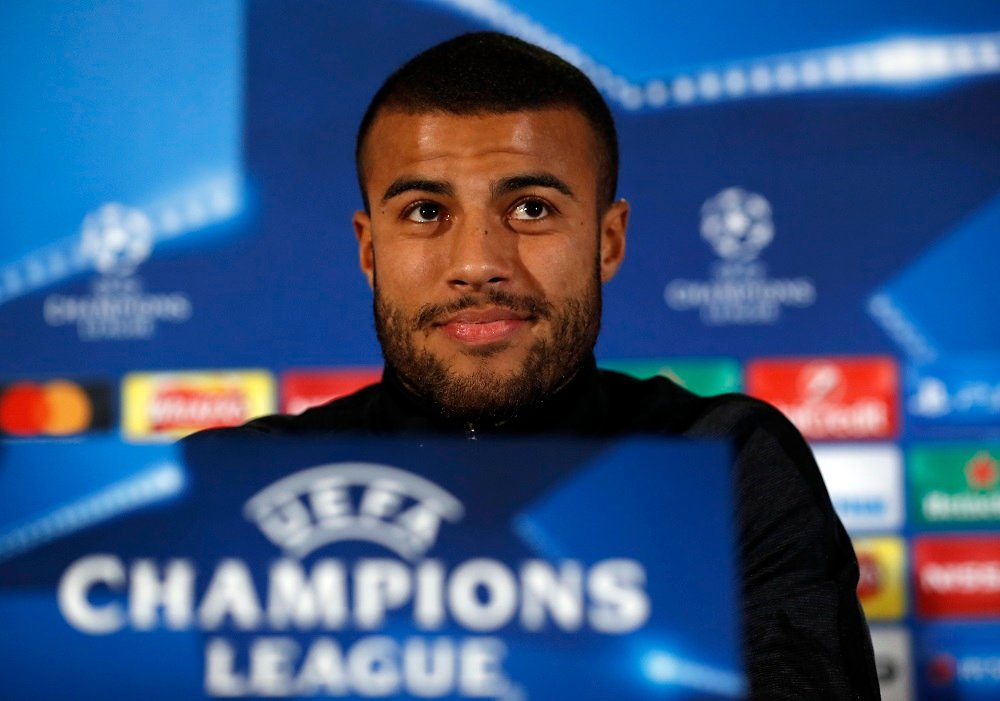 West Ham are interested in signing Barcelona midfielder Rafinha, according to reports in the Spanish media.

The Hammers have joined Everton and Arsenal in the race to sign the Brazilian international, who has an asking price of €16m (£14m).

That is a sizeable sum considering Rafinha’s injury record in recent seasons and, combined with his salary demands, it is believed no clubs in Spain will be looking to take a risk on the 27-year-old this summer. With that being the case, it is thought England is his likely destination.

Signing a central midfielder this summer is unlikely to be at the top of manager David Moyes’ list of priorities. If the London club did manage to offload Jack Wilshere, there might be an opening but, even then, it’s unlikely there would be the funds to finance a move for the Barcelona player.

If Rafinha is available on a loan deal near the end of the transfer window, a move could be considered but it seems unlikely that West Ham would be keen on signing him on a permanent basis.