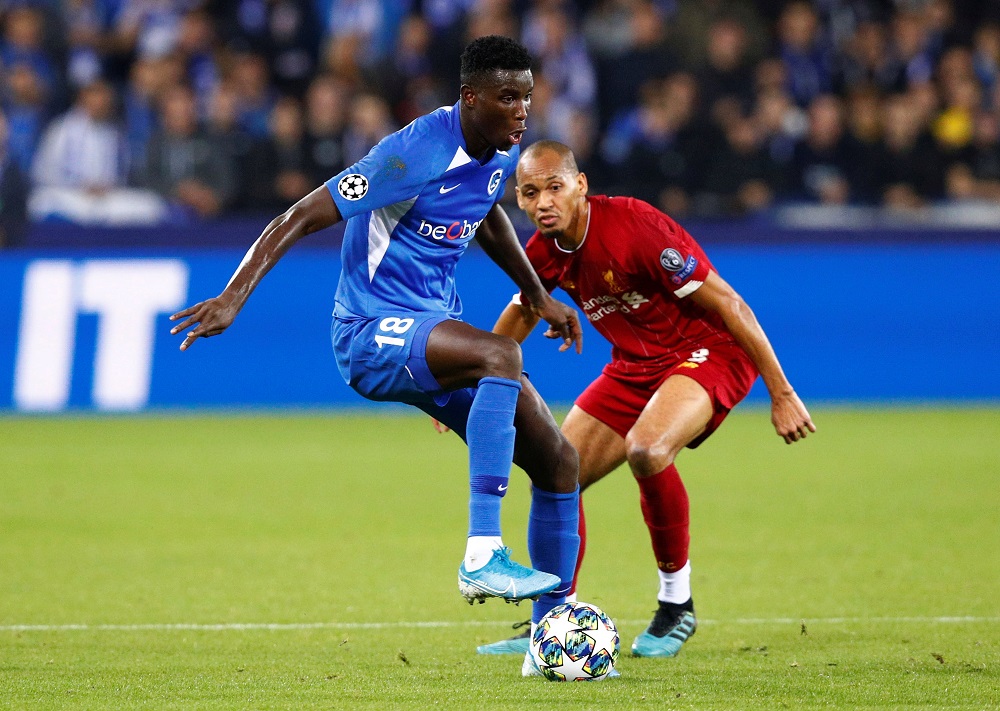 Southampton have joined a number of teams in pursuing Racing Genk striker Paul Onuachu, according to reports in the Italian media.

West Ham were believed to be locked in negotiations over signing the 6ft 7 target man in the summer only to fail in their attempts to agree a fee with Genk.

Since then, Onuachu has switched agents, and he has been linked with the likes of Atletico Madrid, Inter Milan as well as Arsenal in recent weeks.

With the Saints now also in the mix, there could well be a scramble for the Nigerian international’s signature when the January transfer window opens.

Onuachu has been in excellent form for Genk, having scored 11 goals in 15 appearances. He is actually expected to face the Hammers in the Europa League later this week. Fans will be able to see him up close to decide whether he would have what it takes to play for the London club.