West Ham Missed Out On Chelsea Midfield Dynamo In The Summer 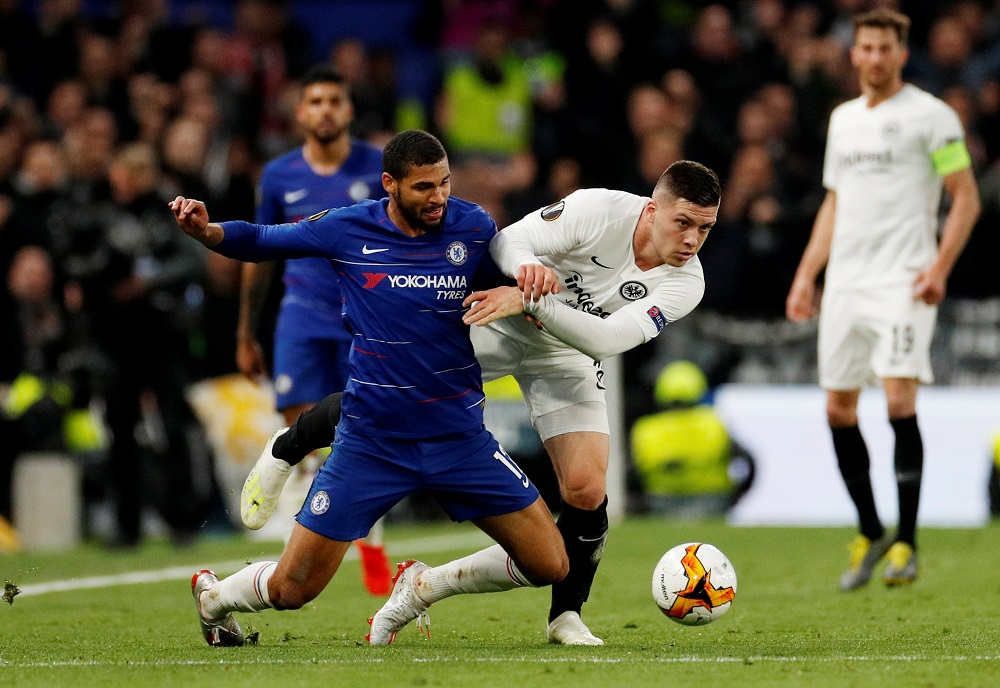 West Ham were offered the chance to sign Chelsea midfielder Ruben Loftus-Cheek on loan before the transfer deadline in August, according to reports in England.

The Blues were seeking to offload the 25-year-old ahead of the arrival of Saul Niguez on loan from Atletico Madrid.

It is not known why the Hammers turned down the opportunity to recruit Loftus-Cheek but manager David Moyes may be regretting it somewhat now.

While Loftus-Cheek put in a very good performance for Chelsea in the 3-1 win over Southampton last weekend, his West Ham counterpart Tomas Soucek has been somewhat off the pace at the start of this season.

Fans have attributed the Czech international’s drop in form to playing too many matches. Had Loftus-Cheek arrived at the London Stadium in the summer, he could have eased the burden on the other midfielders.

It must be said, though, that the Irons did also sign Alex Kral so it will be hoped that the 23-year-old can step up to the plate in the coming weeks.