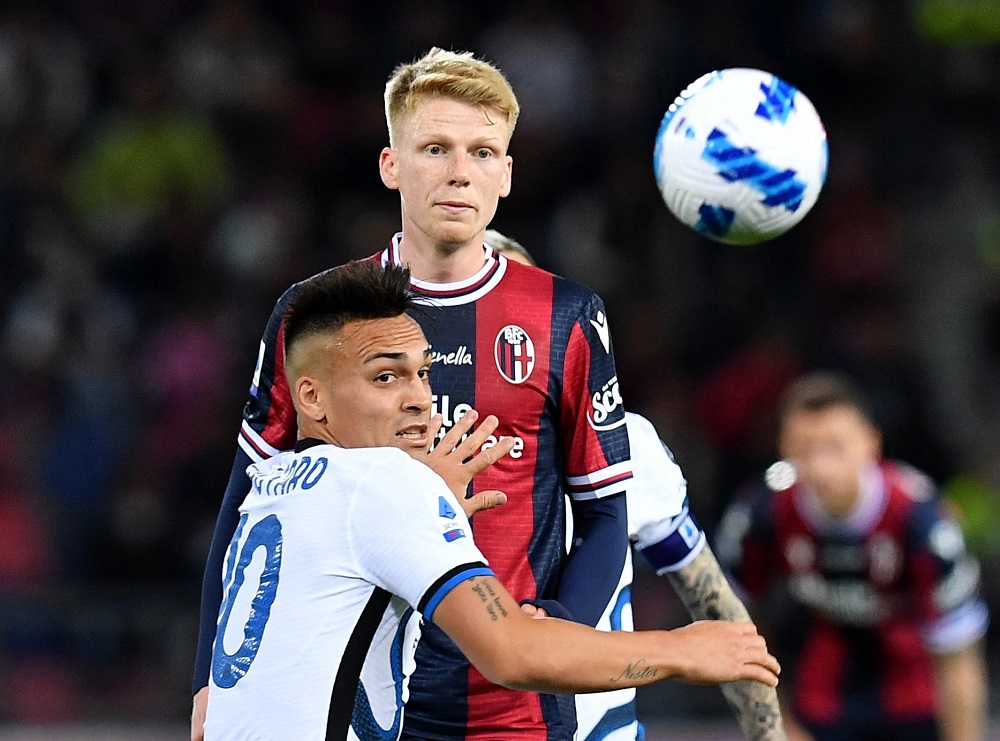 West Ham are “seriously interested” in Bologna midfielder Jerdy Schouten, according to CalcioNapoli24.

The Italian website reports that the Dutchman is being looked at by the Hammers “in the event” that Declan Rice is sold this summer.

Rice is believed to have been offered an eight-year, £200,000 a week, contract to remain at the London Stadium but, so far, the England international has shown no signs of signing on the dotted line.

The likes of Chelsea, Manchester City and Manchester United are all thought to be keen on the midfielder but it isn’t believed that any of the three teams would be prepared to match West Ham’s £150m asking price.

Even so, it appears that manager David Moyes is scouting potential alternatives regardless. Bologna’s sporting director Riccardo Bigon is expected to be in London for talks this week so we may find out more about the Irons’ pursuit of Schouten very soon.