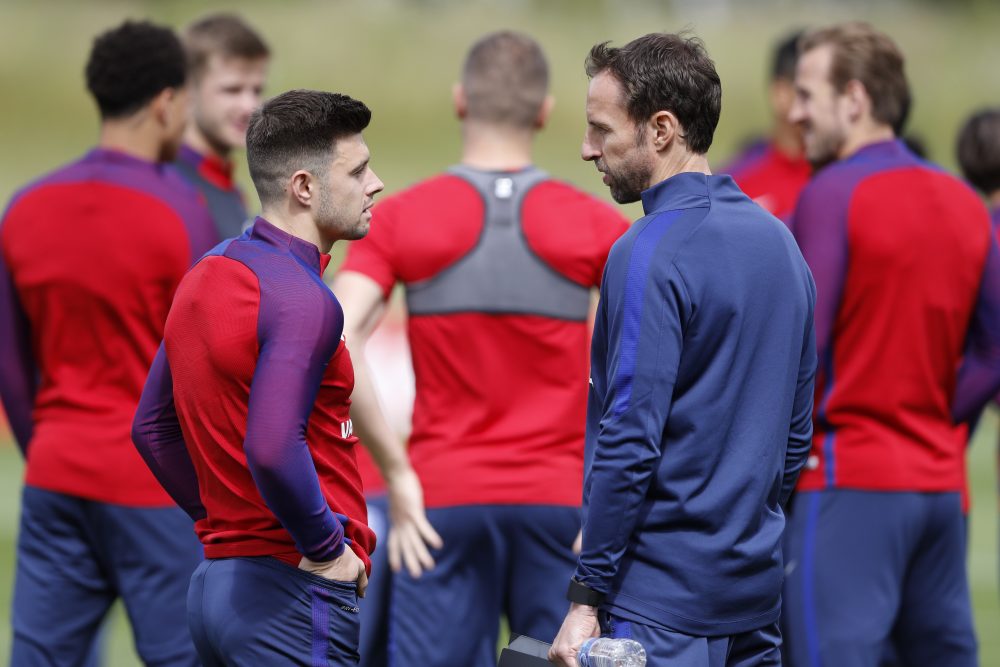 West Ham left-back Aaron Cresswell claims both Chelsea defender Ben Chilwell and Manchester United‘s Luke Shaw are deservedly ahead of him in the pecking order for England.

The Hammers star was last picked for international duty by manager Gareth Southgate back in 2018 but, despite his excellent recent form, he has yet to be recalled. Cresswell is, however, not too disappointed as he knows the calibre of player he is going up against:

“The squad that Gareth Southgate has got – Luke Shaw, Ben Chilwell – fantastic players. If anything was to happen with any of the lads who are in the squad now, I’d like to think I’d have a chance of getting in.”

Cresswell has been superb over the last eighteen months and, while he is now 31 years of age, he would be fully deserving of a call-up for next year’s World Cup if either Chilwell or Shaw were to drop out for any reason.

The fullback has been defensively solid, helping West Ham concede just ten goals in 11 league games, but his excellent set-piece delivery is one of his main strengths, having provided four assists in 16 appearances so far this season.