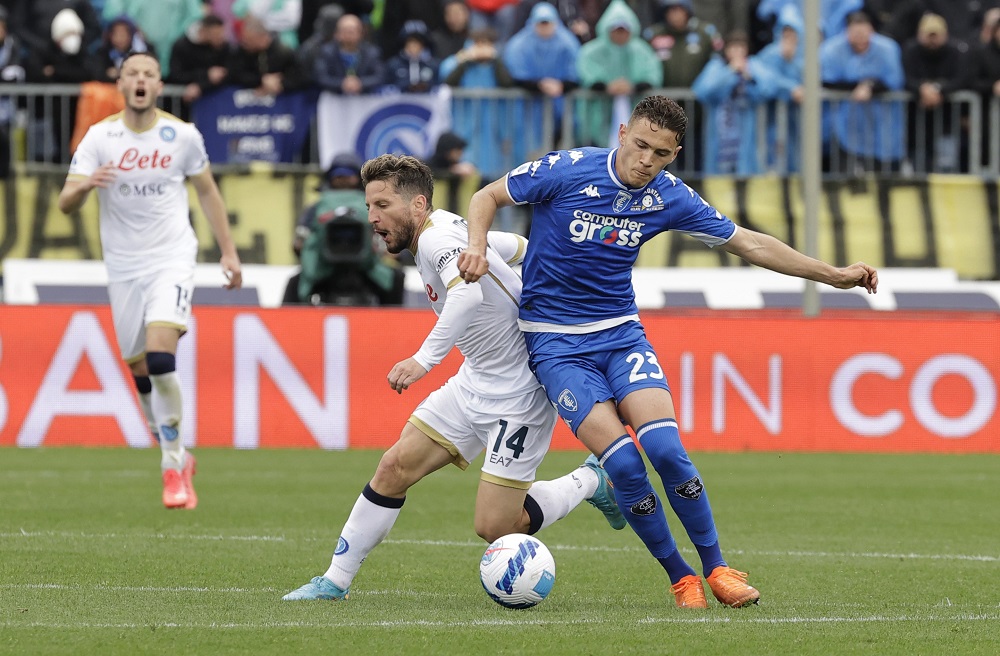 West Ham have joined the battle to sign Empoli midfielder Kristjan Asllani, according to Calciomercato.it.

The Albanian international has impressed with his performances in Serie A this campaign and he has also attracted interest from the likes of Leicester and Inter Milan.

Asllani is a holding midfielder by trade, and he only made his senior debut back in January last year when he came as a substitute in the 3-2 defeat to Napoli in the last 16 of the Coppa Italia.

Since then, he has gone on to establish himself as a first team regular for Empoli, making 26 appearances in all competitions this season. Calciomercato suggest that the Hammers may be looking at the 20-year-old as a potential replacement for Declan Rice.

The likes of Chelsea, Manchester United and Manchester City have all been linked with the England international but recent reports have indicated that he will stay for a further year.

Whatever the case may be, though, Asllani is in high demand, with Inter thought to be particularly interested in snapping up the midfielder. We shall see if West Ham do enter the race to sign the player at any point this summer.