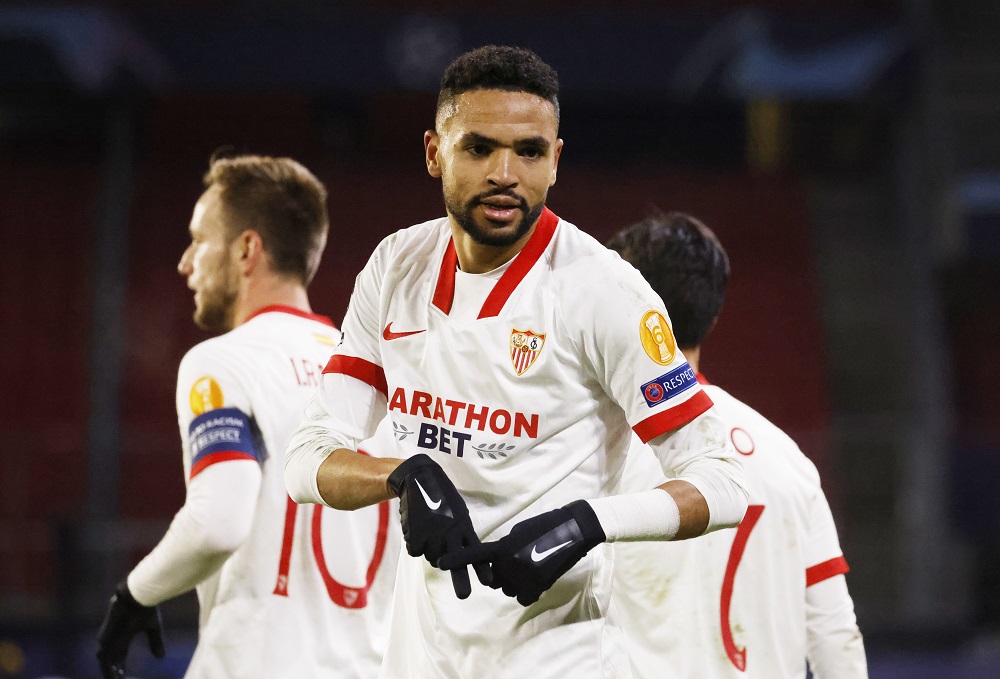 Sevilla will listen to bids for striker Youssef En-Nesyri, according to reports in the Spanish media.

West Ham tabled a €30m (£27m) offer for the Moroccan international during the 2021 January transfer window, which was knocked back by the La Liga side.

However, after suffering with injuries and other setbacks last season, En Nesyri is expected to be made available for below that figure this summer, raising the prospect of a move to the Premier League once again.

Arsenal and Brighton have also been linked with En-Nesyri in the past, but the Hammers were the team who decided to make a formal bid for the player.

Whether the 25-year-old is still a target, it does seem unlikely. The forward only managed to score five goals in all competitions last campaign, and West Ham boss David Moyes is now eyeing different options, with Chelsea’s Armando Broja, Watford’s Emmanuel Dennis and Clermont’s Mohamed Bayo all on the club’s radar.