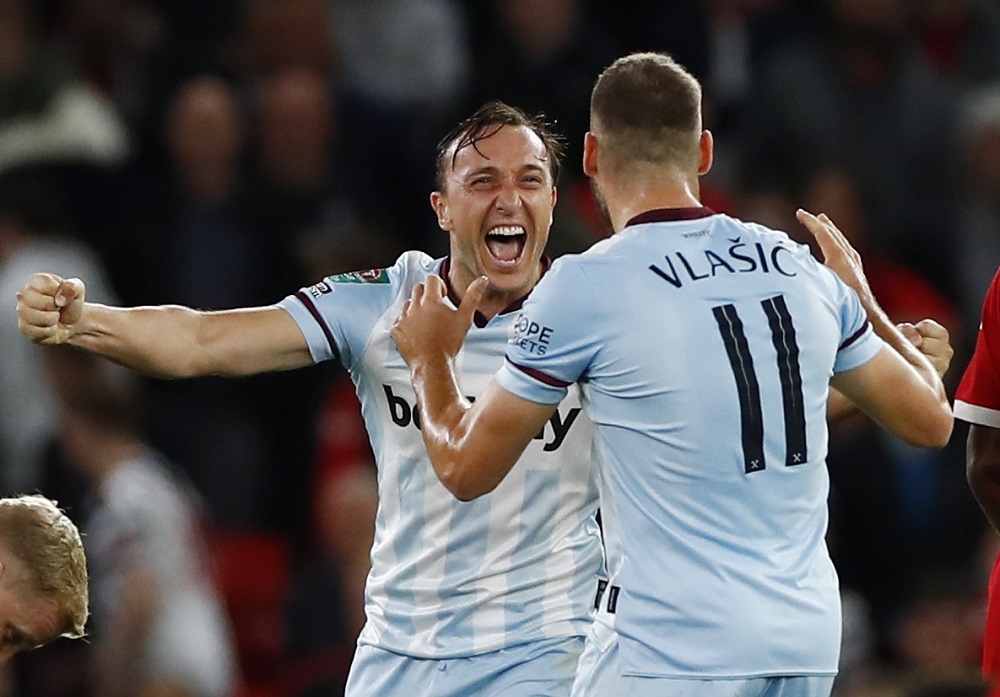 Following yesterday’s historic win over Lyon in the Europa League, West Ham’s game against Burnley on Sunday will feel a bit like after the Lord Mayor’s show.

It should be pointed out, though, that they are still fighting for a European place in the league, while their opponents this weekend should be there for the taking after the surprise decision to sack Sean Dyche.

In terms of team news, Kurt Zouma is expected to be out for a month with an ankle problem, while Angelo Ogbonna is unlikely to play again this season due to a knee injury. Aaron Cresswell will be back after his European suspension.

Clarets captain Ben Mee is still sidelined with a broken fibula, while Johann Berg Gudmundsson (calf) and Erik Pieters (knee) are also unavailable for the trip to the London Stadium.

The bookies have the Hammers as the heavy favourites with 888 Sport pricing them at 7/10 odds-on for the win. A draw is 14/5 with Betway while a victory for Burnley is 17/4 at Coral.