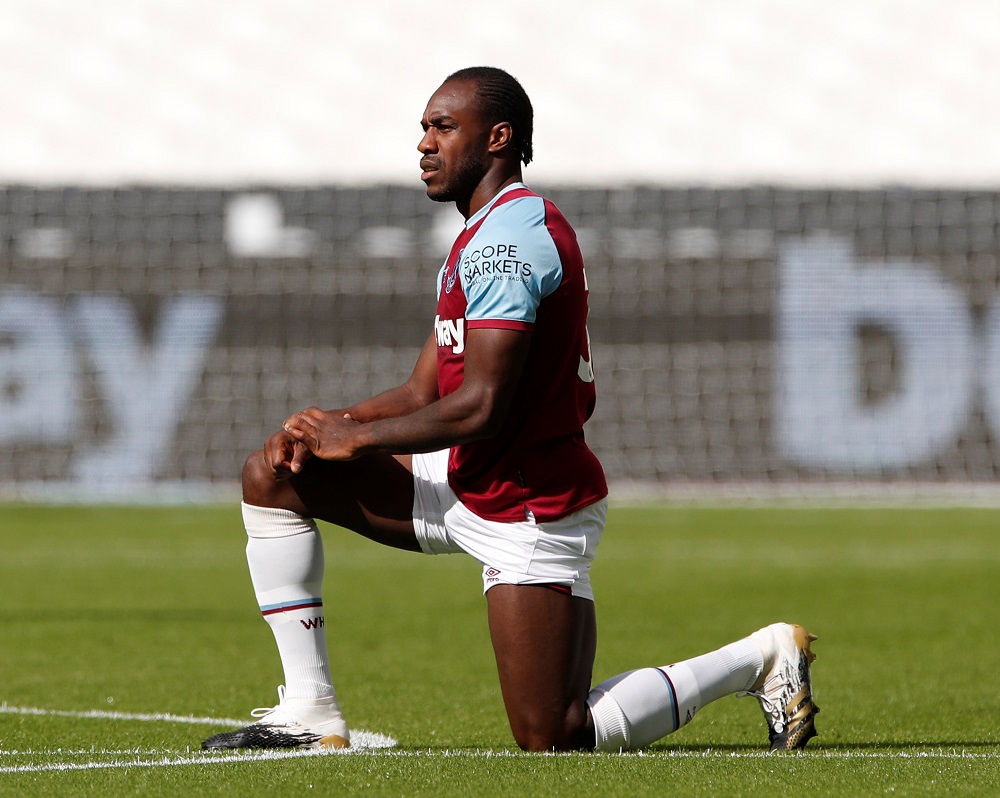 West Ham could go above Manchester United in the table with a win against Manchester City on Sunday afternoon. With a Europa League spot still up for grabs, the Hammers should be very much up for this game.

However, their opponents are gunning for the title, and their superb recent form means this could be a very difficult game for David Moyes’ side.

In terms of team news, Michail Antonio (hip) and Craig Dawson (calf) are both doubts, while Said Benrahma (ankle) and Angelo Ogbonna (knee) are unavailable.

City manager Pep Guardiola is sweating over the fitness of Aymeric Laporte (knee) and Fernandinho (muscular), with Ruben Dias (hamstring), Kyle Walker (ankle) and John Stones (hamstring) having already been ruled out.

The bookies have made City the heavy favourites with Coral pricing them at 2/5 odds-on for the win. A draw is 9/2 with Betfair while a victory for the Irons is 15/2 at Ladbrokes.