‘What A Player’ ‘Well Deserved!’ Fans Delighted As West Ham Ace Is Handed Player Of The Season Nomination 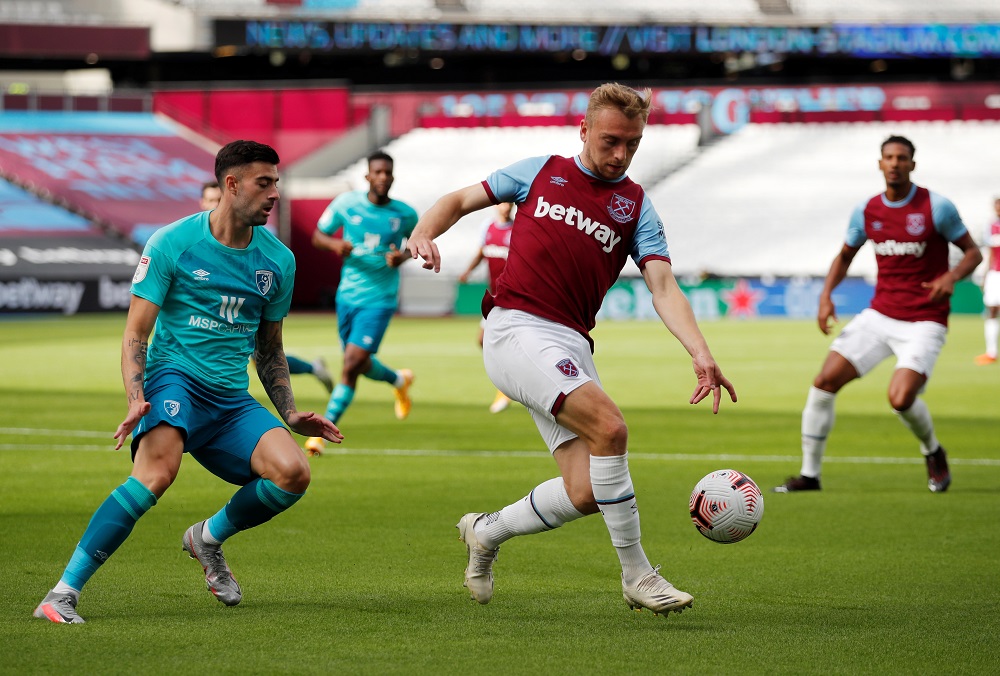 West Ham forward Jarrod Bowen has been nominated for the Premier League Player of the Season award.

The 25-year-old has been in superb form for the Hammers this campaign, having scored 10 goals and provided 12 assists in 34 league games, and fans on Twitter are very happy to see that his performances have been recognised:

One of the 4 best English players in the league according to this, not good enough for Gareth though. Absolutely scandalous that Rice isn’t included as well. Voted for what it’s worth, winner will come from a Super League club no doubt.

West Ham supporters can nominate Bowen for the prize by heading here. The public vote makes up 10% of the total votes (with Premier League captains and an expert panel taking up the other 90%).

Voting will close at 6pm on Monday so fans don’t have that much time to vote if they want Bowen to be in with a chance of winning.