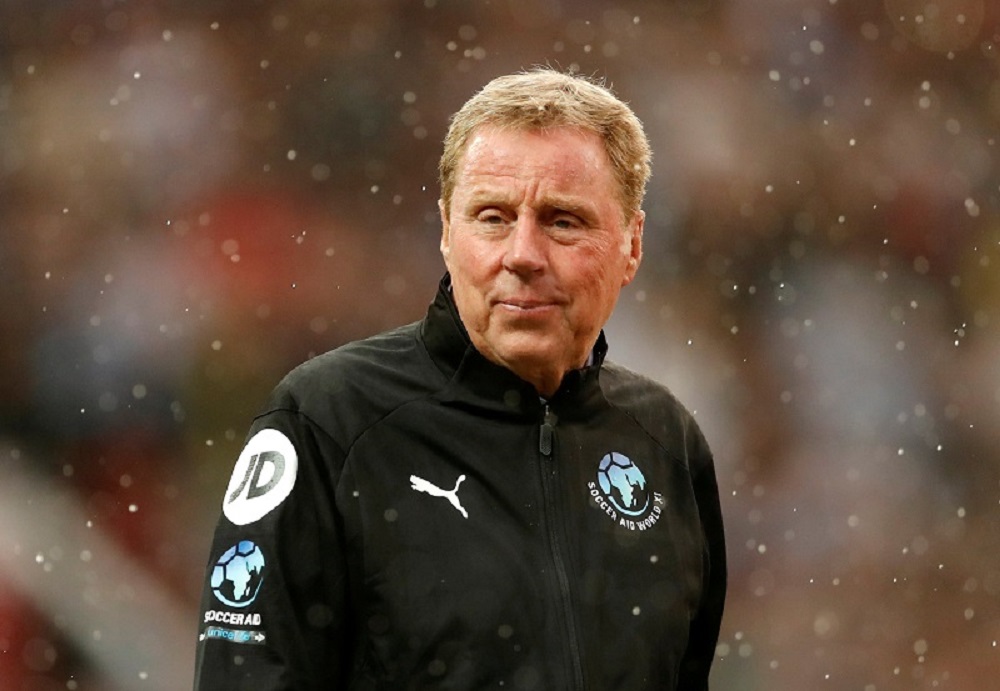 The Czech international was rested for the 2-0 win over Dinamo Zagreb in midweek and Redknapp believes the fullback will be on Ronaldo’s case throughout the 90 minutes at the London Stadium:

“I particularly like the right-back Vladimir Coufal. Rested on Thursday obviously for a reason, he will be in and around Ronaldo throughout the game and won’t give him a moment’s peace.”

It is an interesting point made by Redknapp but, while Coufal could face Ronaldo one-on-one occasionally, he may be preoccupied by either Jadon Sancho or Paul Pogba; one of which will likely start on the left-wing today.

United have star players right across the pitch, with Mason Greenwood on the right flank, and the likes of Bruno Fernandes playing as the number 10. It will need a big effort from the Hammers to get a result, but David Moyes’ team is made of strong stuff.

They should be in confident mood after their victory in Zagreb, while United will be licking their wounds after a shock defeat to Young Boys. Let’s see if the home side can take advantage.