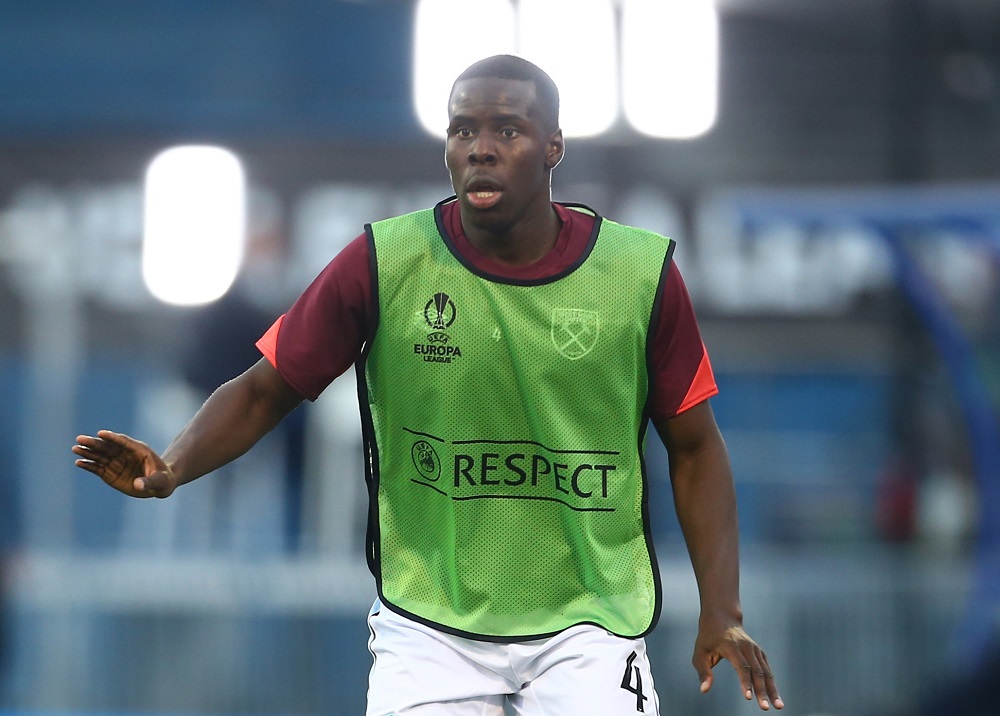 West Ham defender Kurt Zouma has revealed that the lack of game time afforded to him by Chelsea manager Thomas Tuchel had a key role in his move to the London Stadium.

Zouma made just ten starts under Tuchel, and the centre-back says that the Blues’ success meant he never got a chance to make an impression:

“Things happen. It is destiny. A new manager came in and he made choices and everything was working well for us. I wasn’t in the starting XI as often as I would expect to be. This is the manager’s choice and he made them right, obviously. As a player, I have to accept it. This is in the past.”

However, Zouma does also say he was inspired by manager David Moyes to seal a move to the Hammers, claiming the Scot made him feel wanted:

“What they did last year was just brilliant. They deserved where they finished, playing in the Europa League, that’s where I think West Ham should be playing every year and that’s the target now. This is a club with big ambitions. We know that the Premier League is going to be difficult, there are many, many teams that can compete for the Champions League and Europa League – obviously, West Ham are one of those teams.”

Zouma has had a very good start to life with West Ham, having made five appearances since his £25m transfer in August and helping the London club to three wins in the process.

With the quality that the France international possesses, there is every chance that the Irons can emulate their form from last season in the Premier League as well as continue to impress with their performances in the Europa League.