Although it is unclear if that was related to a possible move, Jones has suggested that it would do no harm for supporters to be optimistic: “I see it both ways. I can see why they would defend it and say there’s nothing in it, but if you’re a Wolves fan, then you might as well get excited about it because there hasn’t been much to get excited about over the course of the last six months.” 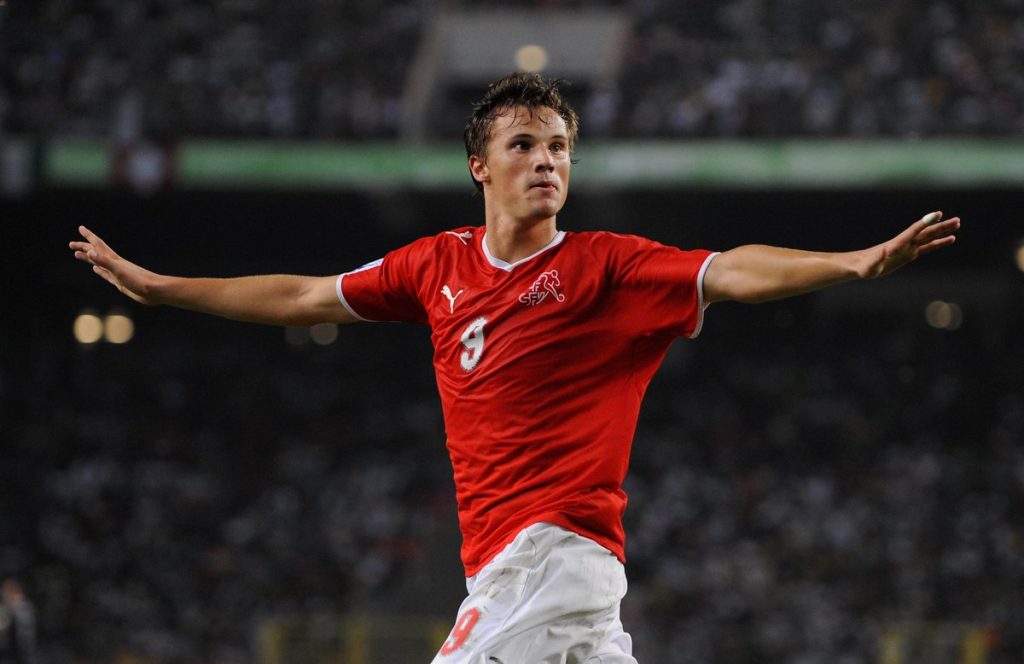 That connection has been the centre of the speculation regarding the forward’s potential move to England, with the pair having won the league title together during the 2018/19 season for the Lisbon outfit, after Lage had taken charge midway through the campaign.

That season would see Seferovic net 27 times in all competitions – including 23 goals in the league – notably netting twice in a remarkable 10-0 thrashing of Nacional, as Benfica ended the campaign with a joint-club record of 103 league goals.

That is a far cry from Lage’s current side who scored just 38 top-flight goals last term – the fourth-worst record in the division – with the Old Gold seemingly crying out for a prolific presence to lead the line.

Although the former Eintracht Frankfurt man did enjoy a poor campaign of his own last time out – with just five goals in 15 games in all competitions – that was largely due to frustrating spells out with injury, having previously netted 22 league goals the year prior.