Aston Villa: Carrasco can be Villa’s own Sancho 

According to reports in Spain, via The Sun, Villa, Newcastle and Tottenham Hotspur are all keen on signing the former Monaco man ahead of next season, with the 28-year-old likely to cost around £50m.Gerrard has already added four permanent signings to his squad this summer, with Philippe Coutinho, Robin Olsen, Boubacar Kamara and Diego Carlos all joining, and Carrasco could be another statement signing from the Villans as they outline their intentions for a European finish next season. 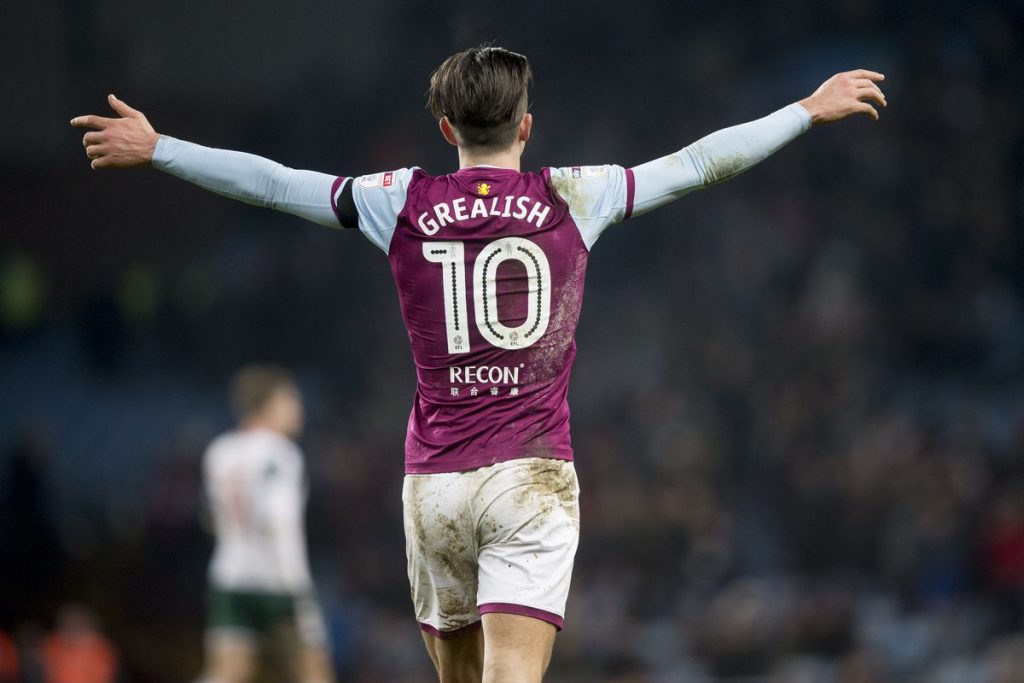 Aston Villa Carrasco can be Villa’s own Sancho
Share

FB Ref suggests that the Manchester United man is the second-most similar winger to Carrasco, with both excelling at progressive carries, dribbling and touches in the attacking penalty area.

Although the England international struggled on his debut season at Old Trafford, contributing just three goals and three assists in the Premier League, he has undoubted talent and his previous form at Borussia Dortmund emphasises that he is a top-quality player.

In 137 games for the Bundesliga side, the youngster contributed a hugely impressive 50 goals and 67 assists, and it seems like when he finds his feet at United, Erik ten Hag will have a top young talent at his disposal.