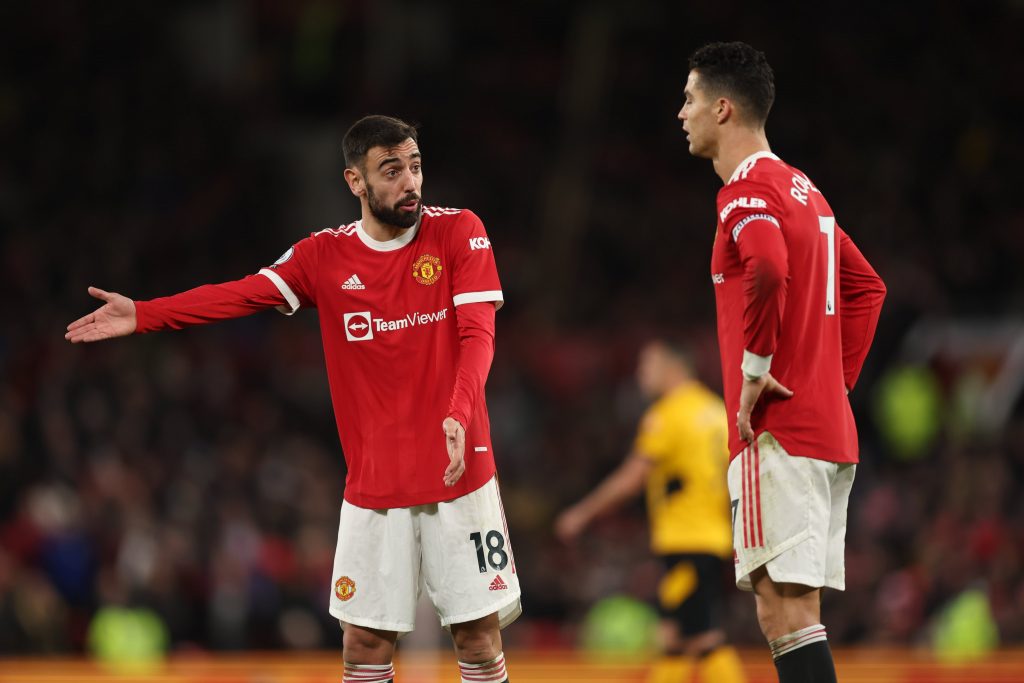 Manchester United have reportedly told Barcelona that they will not be used as a ‘financial bail-out’ in their chase to sign Frenkie de Jong this summer. It has been reported by David McDonnell of The Mirror that United have recently had a £60 million offer for the Dutchman turned down.

Erik ten Hag is keen to make De Jong, 25, his first signing at United but this saga seems to be playing on in the background with no real step taken to get the deal done. Despite many changes at United in the business end, nothing seems to have changed when it comes to making signings.

United are said to be adamant that they will not be ‘held to ransom’ by Barcelona whose valuation of the player is in the region of £70 million – something that United will need to come close to in order to seal the deal. The Old Trafford club are expected to make an improved bid for De Jong.

The improved bid is still expected to fall short of Barcelona’s valuation of De Jong and if this continues, one of the clubs is going to have to meet in the middle, which at this time would need to be Barcelona, considering the financial situation that faces them at this time.

A source close to United has reportedly stated to The Mirror that;

“As much as De Jong is a player the club and Ten Hag admire, they’re not prepared to be Barcelona’s financial bail-out.”

The 25-year-old knows that Barcelona want to offload him this summer, despite him not originally wanting to leave the club. United seem to be the only team in for the player and their lack of UEFA Champions League football next season was initially a dampener on the potential deal.

However, after speaking with Ten Hag, a former manager of De Jong during his time at Ajax, it is suggested that the player would bee keen to sign for United with him being one of the players the club would be built around, significantly strengthening the midfield.

It has been stated that De Jong would not find many problems with the personal terms that United would offer him, seemingly around £250,000 per week for the duration of what could well be a five-year contract with the Old Trafford club.

Ten Hag will be seeking to get this signing done as soon as possible so the player can have a holiday before preseason would start for him. The Netherlands face Wales in the UEFA Nations League on Tuesday evening, so United have a little time to get things agreed with Barcelona.