‘If This Is True Then It Is Absolutely Good News’ ‘Hmm, I’m Not Sure’ Fans React As United Add Third Candidate To Manager Shortlist 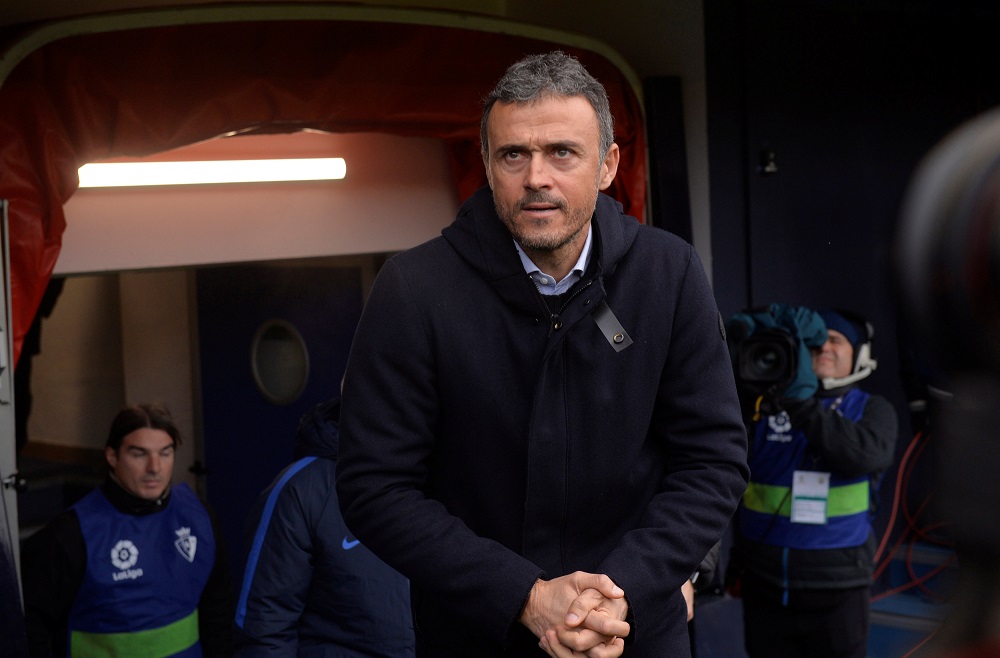 Manchester United have added Spain manager Luis Enrique to their list of candidates to replace Ralf Rangnick, according to reports in the UK.

Paris Saint-Germain head coach Mauricio Pochettino and Ajax boss Erik ten Hag have been the leading contenders up until recently but Enrique is now also being seriously considered.

Enrique is a successful manager, having won the treble with Barcelona back in 2015, but supporters on Twitter are very much split on whether he’d be the right fit for United:

If this is true then it is absolutely good news

Hmm, i’m not sure

The best thing that can ever happen is signing him.

He should be the only candidate. Let Ralf continue till Enrique is done with the World Cup

Oh my days, this is a banter club

There are some question marks over whether Enrique would be prepared to leave the Spain job just months before a World Cup and, with United keen to have someone in place as early as May, the 51-year-old looks unlikely to be available within that timeframe.

The fact that he hasn’t managed in England before is also a manager concern, and his managerial record away from Barca is nothing to write home about, having lasted only a year at Roma and Celta Vigo.

Virüslü
‘If This Is True Then It Is Absolutely Good News’ ‘Hmm, I’m Not Sure’ Fans React As United Add Third Candidate To Manager Shortlist
# luis enrique # Manchester United