McTominay And Sancho To Start, Elanga And Matic Out: United’s Predicted XI To Face City 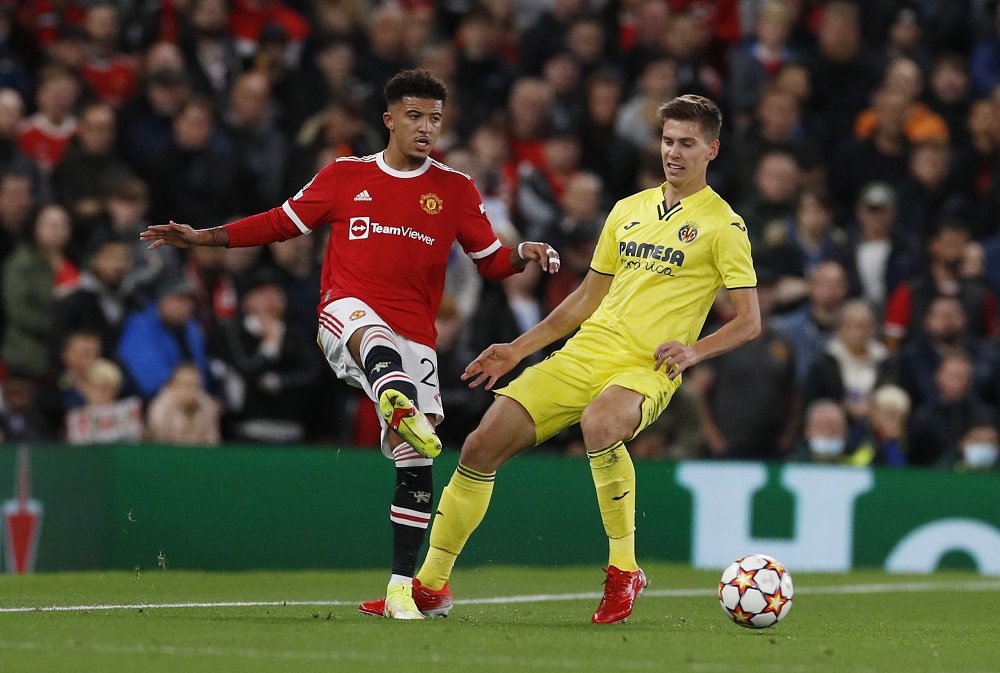 Manchester United will be underdogs for the derby against City but manager Ralf Rangnick will be hoping that his team can pull off an unlikely result at the Etihad tomorrow.

David De Gea will start in goal, but it is harder to predict who Rangnick will select in the two fullback positions. Aaron Wan-Bissaka and Luke Shaw are more defence-minded so that could be enough for them to be given the nod ahead of Diogo Dalot and Alex Telles.

Captain Harry Maguire was only a substitute in the draw versus Watford and he could be kept on the bench once again, with Raphael Varane and Victor Lindelof keeping their places in the centre of defence.

In midfield, the fit-again Scott McTominay may replace Nemanja Matic, with Fred and Bruno Fernandes playing alongside the Scottish international.

Paul Pogba is likely to stay out wide, but Jadon Sancho could replace Anthony Elanga, with Cristiano Ronaldo remaining in the team as Edinson Cavani is not fit enough to start.