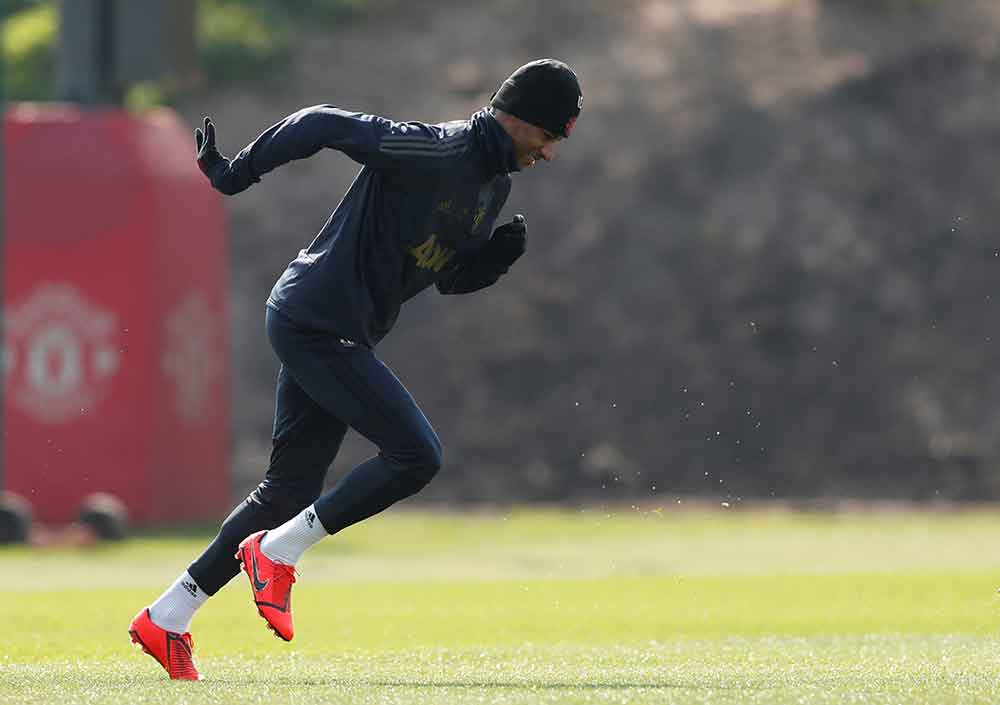 Manchester United manager Ralf Rangnick has said that Marcus Rashford has not told him he is unhappy at Old Trafford.

Journalist Fabrizio Romano revealed earlier this week that the 24-year-old was unsettled due to his lack of game time but Rangnick claims that the player has not spoken about the issue:

“He didn’t say anything to me. He said to me that he’s still happy and that he wants to perform on a high level here for the club. He didn’t mention a thing about not being happy here. It doesn’t make sense to put any energy into that. I don’t think this is an issue and he never said anything about that when we spoke.”

Rangnick also bluntly stated that if Rashford does want to move clubs, he should consider his options in the summer, rather than raising any problems during the season:

“The window is closed right now. Even in case he and his agents or his family think about going to another club, well he can do that but in the summer.”

Arsenal, West Ham and Newcastle have all been mentioned as potential suitors for Rashford but, as Rangnick points out, there is a long way to go before the transfer window reopens.

A lot can happen in a few months. Rashford may rediscover his best form and get his place back in the side, while the recruitment of a permanent manager at the end of the season will also hand him a clean slate.